Anne Heche: the American actress died at the age of 53 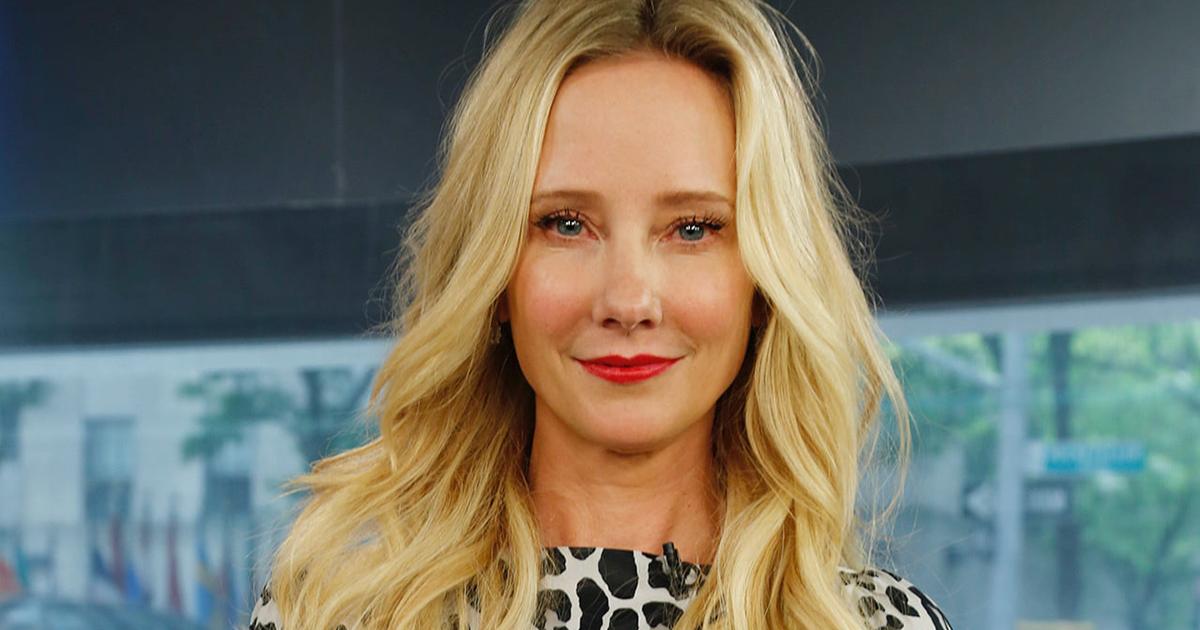 Hospitalized in serious condition following a terrible car accident on August 5, Anne Heche succumbed to her injuries on Friday August 12, 2022.

On August 5, the actress, driving a blue Mini Cooper, had indeed hit the garage of a building before crashing into a villa in the Mar Vista district of Los Angeles, causing significant damage as well than a fire. Dozens of firefighters had been mobilized for more than an hour to put out the fire, the actress, meanwhile, was taken to hospital in critical condition.

This Thursday, August 11, 2022, the relatives of the actress announced to the press that the vital prognosis of the actress was engaged. In a coma, she had been in critical condition since her hospitalization and suffered from ” severe brain damage”. Under respiratory assistance, the actress had been kept alive in order to “to determine if his organs were viable” before being given. Unfortunately, Anne Heche succumbed to her injuries on Friday August 12, 2022 and died at the age of 53.

Anne Heche is known for having played in many films of the 1990s, in particular in Six days, seven nights, men of influence and Donnie Brasco. She is also known to have been the companion of popular American presenter Ellen DeGeneres.