Anne Heche victim of a car accident: the actress “should not survive” her injuries 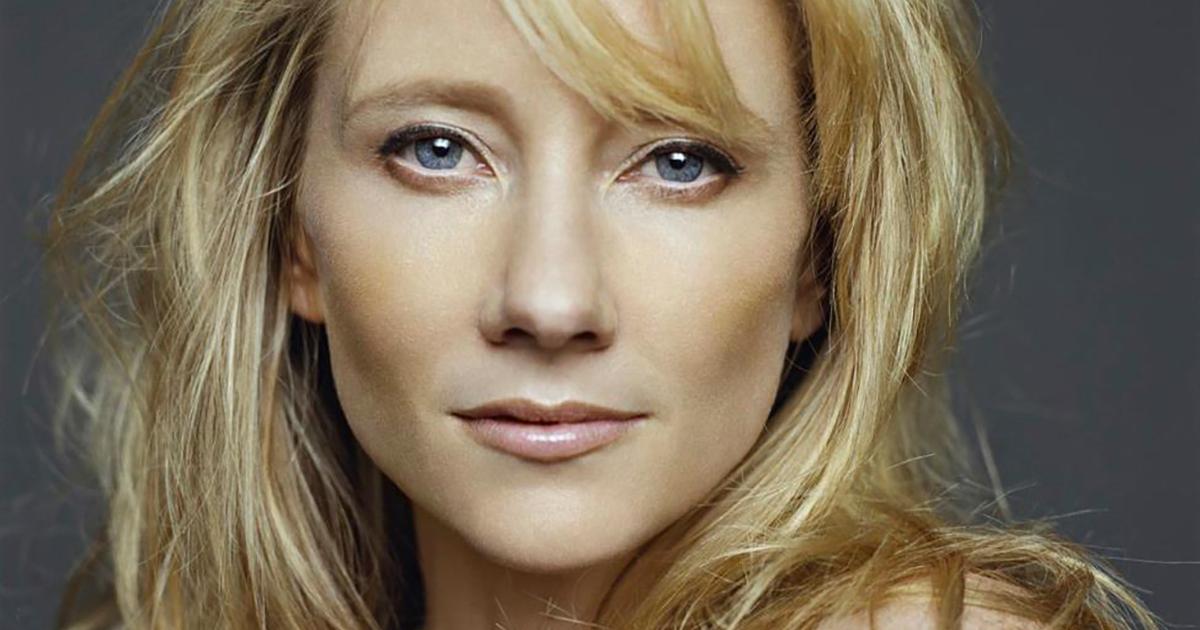 According to information relayed by several American media, Anne Heche is in a coma after being the victim of a serious car accident in Los Angeles on August 5th.

Remember, on August 6, it was announced that the American actress, Anne Heche, had been the victim a day earlier of a serious car accident in the Mar Vista district of Los Angeles. The 53-year-old actress, driving a blue Mini Cooper, had hit the garage of a building before crashing into a villa in the district of the city of Angels, causing significant damage and a fire. Dozens of firefighters had been mobilized for more than an hour to put out the fire, the actress, meanwhile, was taken to hospital in critical condition.

An investigation by the police has been opened following this tragic accident. A week later, several elements of the investigation are becoming clearer. According TMZ, which cites unnamed law enforcement sources, the actress tested positive for cocaine and fentanyl, a highly potent and addictive synthetic opiate used in some treatments. According to several local media, the actress also tested positive for narcotics. But further tests still need to be done to make sure the positive result is not related to medical treatment.

Anne Heche has been in a coma since her car accident. A representative of the actress announced this Thursday, August 11, 2022 that the accident had caused her to “serious injuries” cerebral. According to American media, the actress “shouldn’t survive” to his wounds…

Louane in a retro swimsuit: the singer on vacation caused a sensation