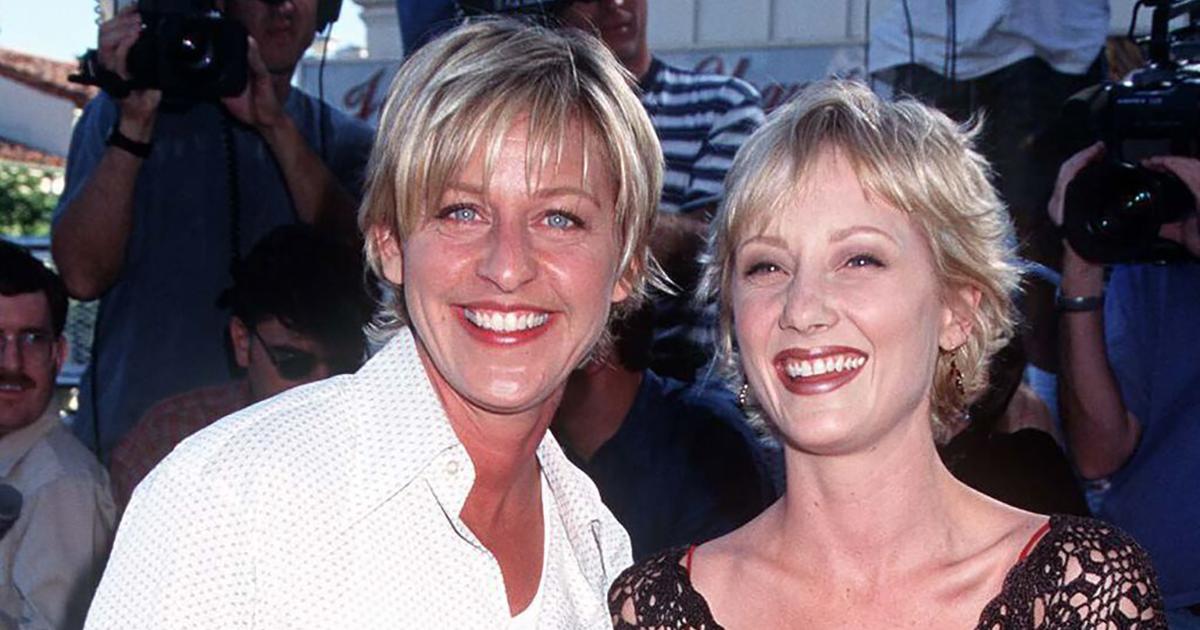 The world of the 7th art is in mourning. Anne Heche, 53, was declared dead on Friday August 12, 2022 following a terrible car accident a week earlier. “Today we lose a radiant light, such a gentle and joyous soul, a loving mother and a loyal friend. Anne will be deeply missed, but her wonderful sons, her immense work and her passionate struggles will outlive her. the American actress’ family said in a statement.

On August 5, the actress was taken to hospital in critical condition after being the victim of a serious car accident. Driving a blue Mini Cooper, she had indeed hit the garage of a building before crashing into a villa in the Mar Vista district of Los Angeles, causing extensive damage and a fire. In a coma, the actress suffered from ” severe brain damage”. Under respiratory assistance, the actress was kept alive in order to “to determine if his organs were viable” before being given…

This is a sad day. I’m sending Anne’s children, family and friends all of my love.

On Twitter the same day of the announcement of the death of the actress, Ellen DeGeneres expressed her deep and great sadness. The American presenter had a love story with the actress in the 90s. A beautiful love story that lasted almost four years. It was then in these words that she confided: “It’s a sad day. I send Anne’s children, family and friends all my love”. Heart touching !

Ingrid Chauvin: her confidences without filter on the impact that her new relationship had on her six-year-old son