Eva Longoria: her rare and moving secrets about her relationship with Tony Parker 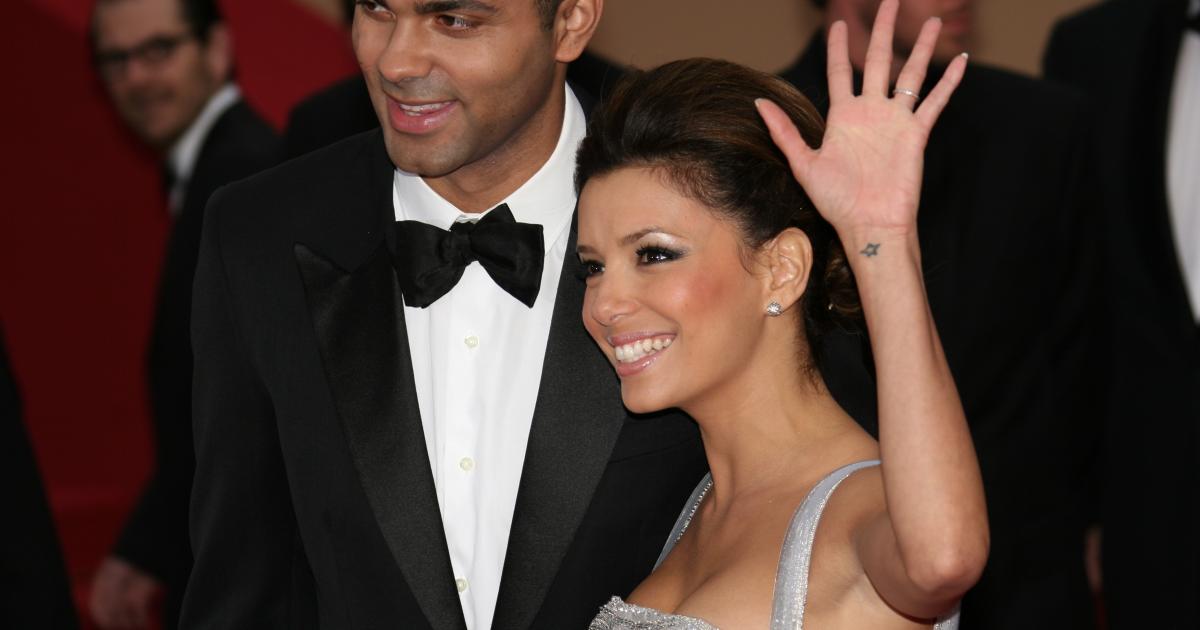 Invited on the set of CNN this Monday, August 8, 2022, Eva Longoria indulged in a few secrets about her relationship with Tony Parker.

Flagship couple of the 2000s, Eva Longoria and Tony Parker lived a beautiful love story that only lasted six years. While they were married in July 2007, the two stars unexpectedly announced their divorce in 2010. A break that the two main concerned will only very rarely publicly mention…

Invited on the set of CNN this Monday August 8, 2022, Eva Longoria nevertheless indulged in a few secrets about her relationship with the professional basketball player… more than ten years after their breakup!

If the actress has now rebuilt her life in the arms of Jose Antonio Baston, her breakup with Tony Parker is a painful memory… After her separation from the basketball player, the actress indeed went through a long period of depression, which she had a hard time recovering.

“It was heartbreaking (…) It was disappointing because I had an identity, I was Mrs. Parker and a wife. And when that’s taken away from you, you think, ‘Who am I?’ » she revealed before adding, the emotion in her voice: “He’s not a bad person. He wanted something else and I can’t hate him for that (…) I will never speak publicly about what happened, the reasons for our divorce, because I love him! And we still talk to each other, we are still part of our respective lives..