Marine Lorphelin: the ex-Miss France tests the resistance of a condom in a Tik Tok video that makes people react 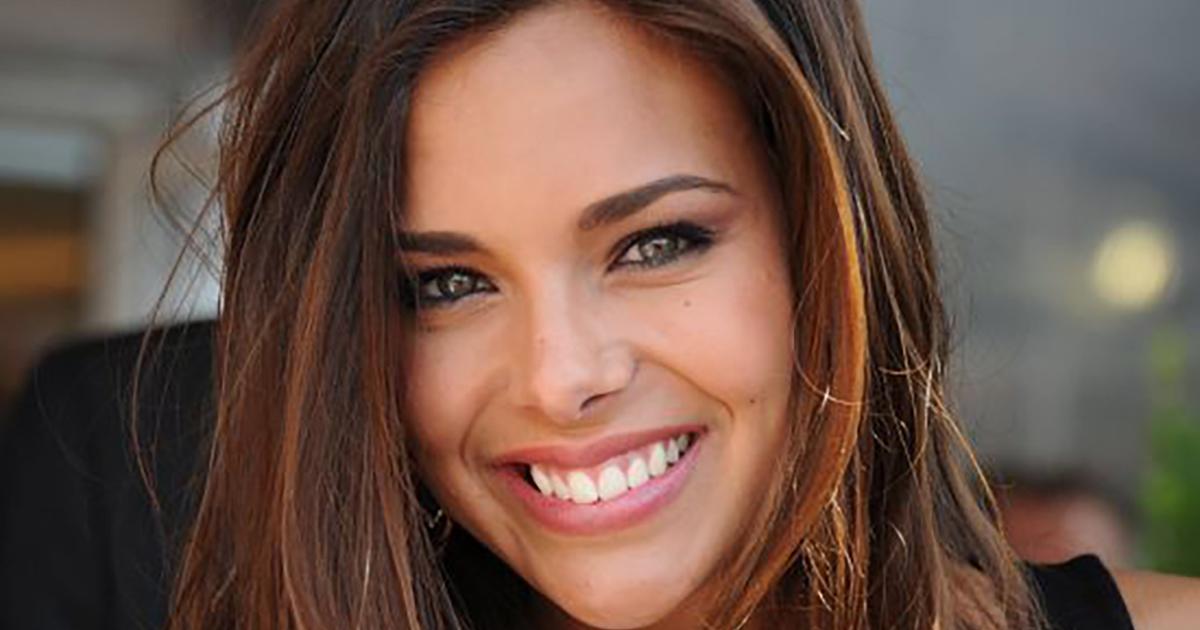 Brad Pitt accused of having “strangled” and…

The one who officiates as a general practitioner since her coronation in the election of Miss France 2013 has shared a funny video on her social networks… which is creating a buzz!

The one who was elected Miss France in 2013 officiates as a general practitioner in everyday life. Followed by nearly a million people on Instagram, the pretty brunette then regularly takes advantage of social networks to share her daily life as a health professional since she returned her crown.

Like this Friday, August 12, 2022, on her Instagram account AND her Tik Tok account that she recently launched. From her medical office where she is established, the ex-Miss France, in a white coat, filmed herself in front of the camera, testing the resistance of a condom!

“Tiktok or not? See you on #tiktok to follow me to the medical office! PS: this is a first test, we will see if this platform lends itself to interesting content for you, as for me » she wrote in the caption of the video in which the young woman tests the elasticity of the “normal” size condom with two, then three, then four fingers.

A video that is causing a stir on both social networks, especially since the test of the former Miss France proves that a normal size condom is suitable for slightly larger penises… In comments on Instagram, Internet users had fun with this funny video. “So XL sizes are a myth and made to inflate the ego…”, “Go out covered whatever the size! », “You have to be careful with your nails though”, “Do we also talk about the name of the sizes of the condoms? Extra large, mega giga super XXL… Frankly, we must stop using names that are too flattering for condoms”can we read in particular.

Breast cancer: how to rebuild psychologically after such an ordeal

Brad Pitt accused of having “strangled” and “hit” his…

Catherine Laborde: her husband Thomas Stern gives not very reassuring news about his…