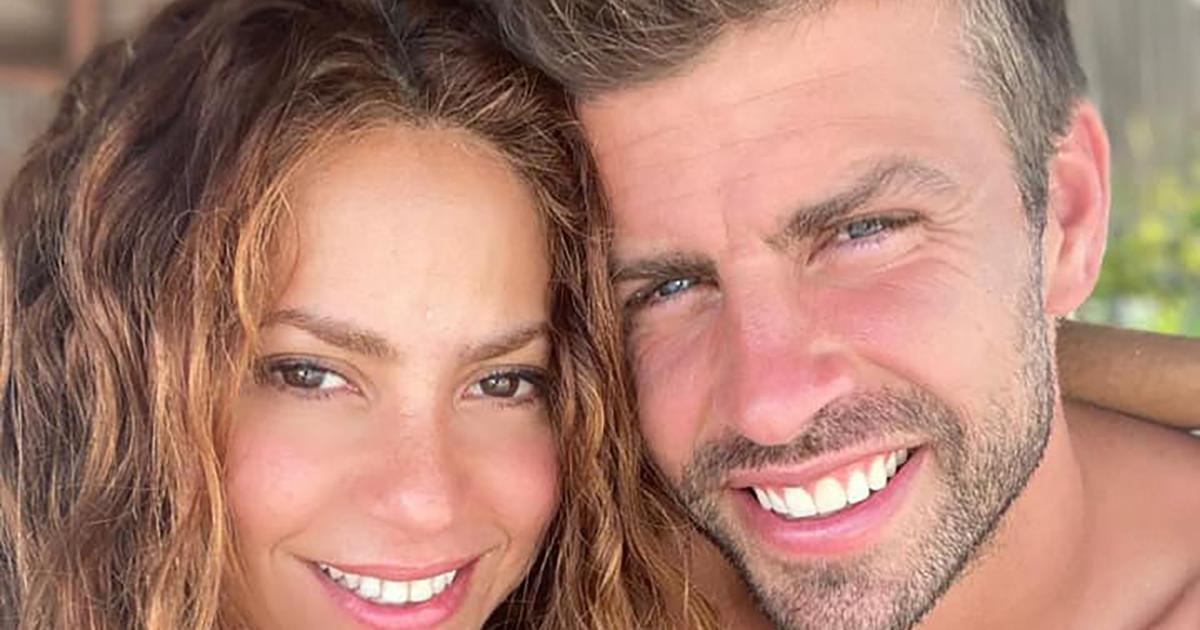 Since he announced his separation last June, Gerard Pique took advantage of his celibacy. No more Shakira, the professional footballer has today found love in the arms of a woman much younger than the singer…

Shakira and Gerard Pique announced their separation on June 4. After twelve years of love, the singer and the FC Barcelona player have decided to put an end to their relationship, Gerard Piqué being there for a lot, since according to rumors, the footballer was unfaithful to Shakira.

“We regret to confirm that we are separating. For the well-being of our children, which is our top priority, we ask for privacy. Thank you for your understanding “ said the couple in a press release sent to the Spanish press.

Since their separation, Shakira and Gerard Pique have made the headlines of the people press. If the singer has decided to leave Spain to go and settle with the couple’s two children in the United States, the footballer is determined not to let it go and has even started serious discussions to impose his conditions and not being too far from his sons.

But the FC Barcelona player can count on the support of his new girlfriend. A young woman named Clara Marti, 23 years old and student in public relations! Yes, according to the tabloid The Mirrorthe story between the footballer and the student would last for a few months already. “Gérard and Clara have been seeing each other for months. They have kept quiet about their relationship. But those around them all know what’s going on (…) People helped him keep the romance a secret. They deleted Clara’s social media accounts so no one could find any pictures of her” indeed says the newspaper.

Anne Heche: the American actress died at the age of 53