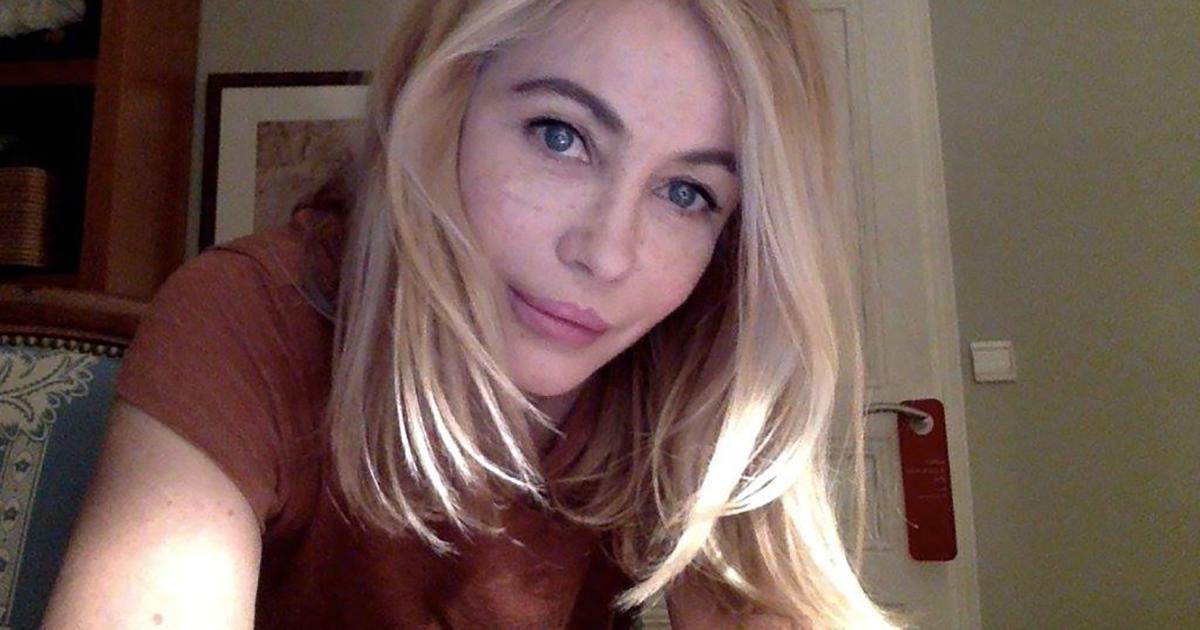 The one who celebrated her 59th birthday this Sunday August 14, 2022 has never hidden having yielded to the call of cosmetic surgery, in particular with regard to her mouth.

It was during an interview with the newspaper The world a few years ago that the French actress confided without taboo on her cosmetic surgery of the mouth. A decision she will bitterly regret, the result not being what she expected.

“I had my mouth redone at the age of 27. It is not an enigma for anyone, it is missed. Obviously, if my mouth had pleased me, I would never have wanted to do it again. But, frankly, I’m not about to go back, because I had such a shock, with all that, and under the gaze of others. It was appalling” she said before adding: “If someone, man or woman, does something again, it’s because, for some reason, they can’t live with it, and that part of their body is no longer bearable. So, either we get help and we have the strength to fight it, or we go, and we take action. I heard testimonials from women saying that it had made their lives prettier, easier. So much the better. There are others who have been deeply affected by it, and I’m more like one of them.”.

Today, Emmanuelle Béart does not hide her hostility towards cosmetic surgery because of this bad experience… which is not the only one of its kind. In 2016, at the microphone of RTLthe actress detailed the list of cosmetic surgery operations she underwent. “I think this is my third facelift, fourth Botox. What do you want me to say, I’m still not going to show if I have scars or not. I show my face all the time, they look at it and then if they really think that I am lifted, botoxed, it is their problem “ she revealed.

Alizée: she reveals pretty and tender photos of her two daughters