Rachel Legrain-Trapani: the former Miss France and her companion Valentin criticized following their participation in Beijing Express, they break the silence 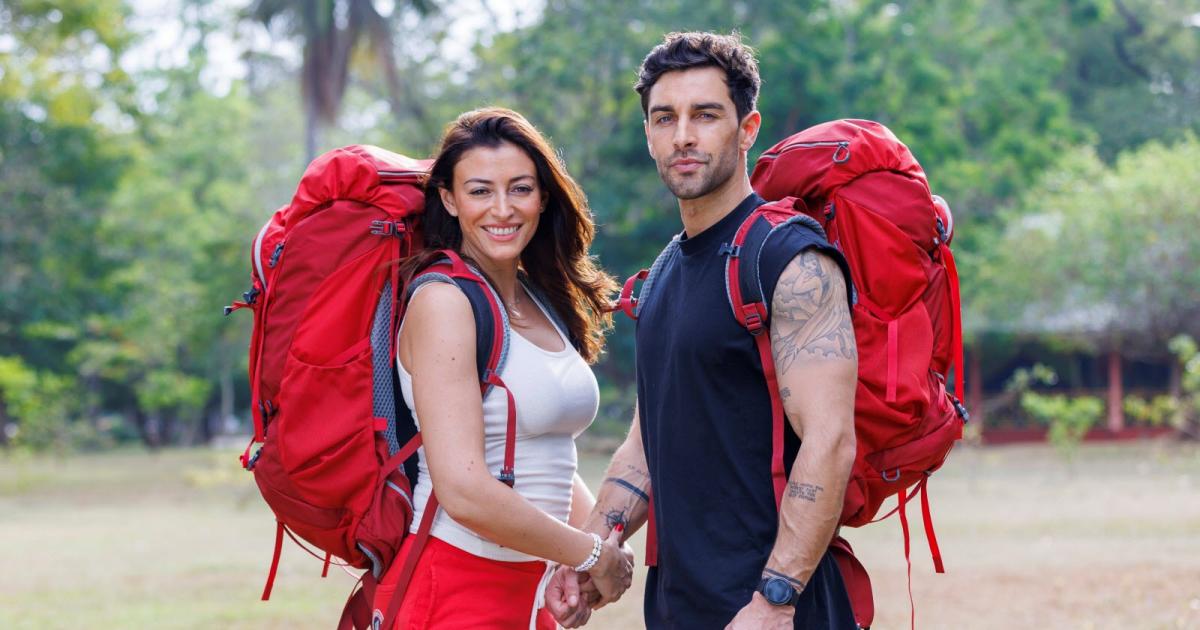 Rachel Legrain-Trapani and her companion Valentin Léonard were the targets of strong attacks on social networks after their participation in the show Beijing Express: Shock Duos on M6. Insults that they did not ignore, those who confided in the magazine TV Star.

They may have fought to the end on the show Beijing Express: Shock Duos (won in the end by Inès Reg and her sister Anaïs), Rachel Legrain-Trapani and her companion Valentin Léonard were the targets of strong attacks throughout the broadcast of the episodes of the adventure game. In question ? The behavior of the beautiful brown that Internet users have deplored, accusing him of not having been sympathetic with his half…

come out of the silence

During an interview given to TV Star this August 12, 2022, Rachel Legrain-Trapani and her companion confided in this subject. If Valentin Léonard confessed to having “been very hard with Rachel”Rachel Legrain-Trapani explained: “Actually, when he’s in a game, he’s not the same person as he is in reality at all, he transforms like a Gremlins. »

“From there to receiving insults… It doesn’t bother me, I’m mentally strong, but when I see my loved ones, it’s different. I called my mum after the final, she was in tears and I can tell you it felt weird. I even received comments about my son… it goes a long way” confided the companion of the former Miss France who, for her part, thinks that it was normal that her companion and her, the only pair in love with the program, quarrel during their adventures: “When we are in a relationship, we argue” she asserted.

Élodie Gossuin: this particular activity that she practices with her daughter Joséphine

Universities in psychology: France still lagging behind, according to the renowned Shanghai 2022 ranking