“I love my rolls”: Nabilla proudly displays her post-pregnancy forms 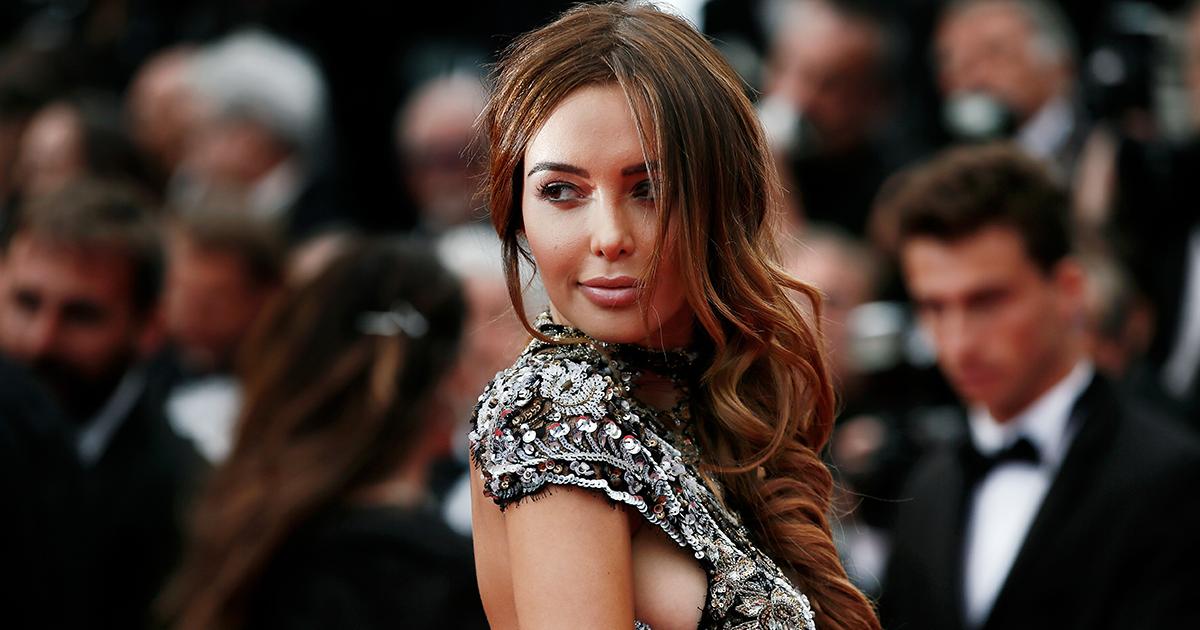 No more complexes for the one who gave birth to a little Leyann a few weeks ago. On Snapchat, Nabilla shared a photo of her body and more particularly of her “bulges” post-pregnancy.

“I like my rolls” wrote the reality TV star in the caption of a photo published on Snapchat and in which she proudly reveals her post-pregnancy forms. The mother who gave birth to a second boy, a little Leyann, on June 5 seems to feel good in her sneakers, assuming her body and her pounds gained since she was pregnant.

A situation that has changed a lot for Nabilla since a few weeks ago, she confided that she had difficulty accepting her new appearance. “It can’t be seen but I feel it, after that it doesn’t bother me physically, I just feel it because I’m a little heavier, my joints hurt a little and above all I have my feet and swollen legs. Same for the belly, but I have a sheath so it flattens, the skin is not reattached, it’s not madness but it will take the time it takes, it’s not my priority for the instant » she said on the social network.

The diva even revealed her trick for sporting a post-pregnancy dream silhouette. It was through a snapshot in which she posed in a tight white dress, on Instagram, that she confided in wearing a sheath to hide her little belly.

Universities in psychology: France still lagging behind, according to the renowned Shanghai 2022 ranking