Amandine Petit: the former Miss France formalizes her participation in Dancing with the Stars by posting a magnificent video 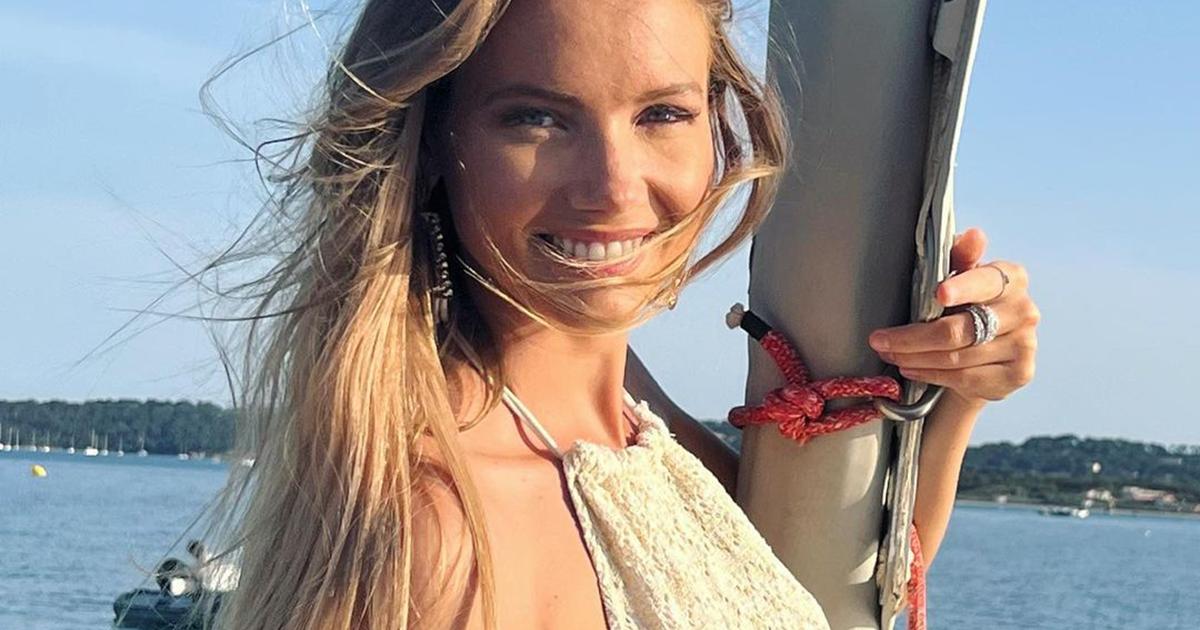 It was on her Instagram account this Tuesday August 16, 2022 that the former Miss France announced her participation in the next season of Dance with the stars !

“End of vacation and start of a new adventure with Dancing with the Stars. I was so excited to tell you what I was going to do for the start of the school year! I’m excited and I’ll admit that I’m a little scared too… But I know that you will be my strength and my daily support! let’s go » wrote the former beauty queen on her Instagram account this Tuesday, August 16, 2022, in the caption of a magnificent video in which the young woman runs on the beach wearing a sublime transparent dress adorned with pearls.

” I do not know how to dance. At Miss France, that was my big weak point and I hate staying on something that I don’t know how to do. I had to keep training to succeed and there was no better school than going to Dance with the Stars » she added, more motivated than ever.

If singer Billy Crawford, American actor Frankie Muniz, comedian Florent Peyre or singer Anggun are going to participate in the next season of Dance with the stars which will begin at the start of the next school year, this is also the case of the former Miss France Amandine Petit. By posting her video on her social networks, the young 24-year-old woman formalizes her participation in the most famous dance competition on television. We can’t wait to see her on the track!