Angelina Jolie victim of domestic violence by Brad Pitt: this FBI report which revives the case 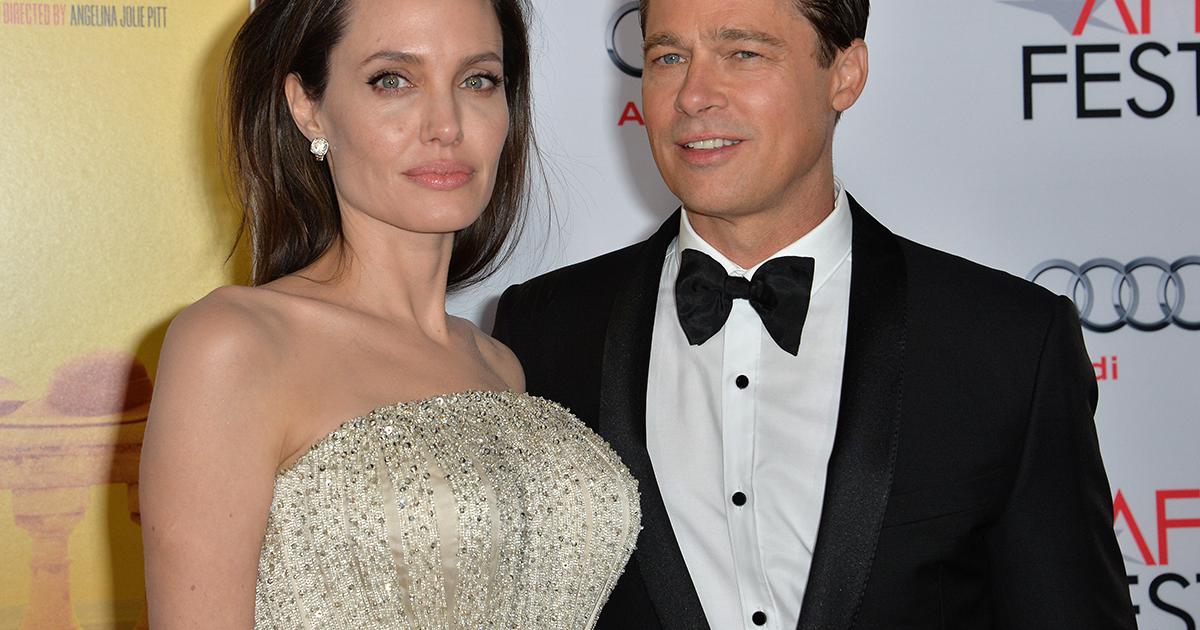 Angelina Jolie accuses ex-husband Brad Pitt of having her “physically and verbally assaulted” in the presence of their children.

This Monday, August 15, 2022, the American magazine puck revealed the existence of a complaint filed by Angelina Jolie with the FBI in which she claims to have been “physically and verbally assaulted” by her ex-husband Brad Pitt.

According to information relayed by the American media Page Sixwho was able to get his hands on the FBI report, the facts that the actress accuses the actor of would have occurred in September 2016 while they were traveling with their children on board a private jet.

Alcoholic, Brad Pitt would have led Angelina Jolie to the toilets, where he would have ” grabbed by the head, shaking it after the couple fell out over one of their children. The actor then reportedly punched the ceiling four times after accusing the actress of ” fuck up this family “. “She is not well, she is ruining this family. She’s crazy” reportedly pitched Brad Pitt to his children about their mother. One of the couple’s children would have replied to his father that it was not their mother, but the actor who was putting them through hell. Brad Pitt would then have run towards the child, before being caught up by Angelina Jolie who would then have injured her back and elbows. The FBI would be in possession of several photos attesting to the injuries of the actress.

According to Page Six, Angelina Jolie filed for divorce from Brad Pitt exactly six days after the events transcribed in her complaint. But no legal action has been taken. Six years later, the actress recently asked the FBI to provide her with the documents related to this investigation, to determine why the actor was not prosecuted.

Pierre Niney: the actor explains himself after his controversial joke on Twitter