Pierre Niney: the actor explains himself after his controversial joke on Twitter 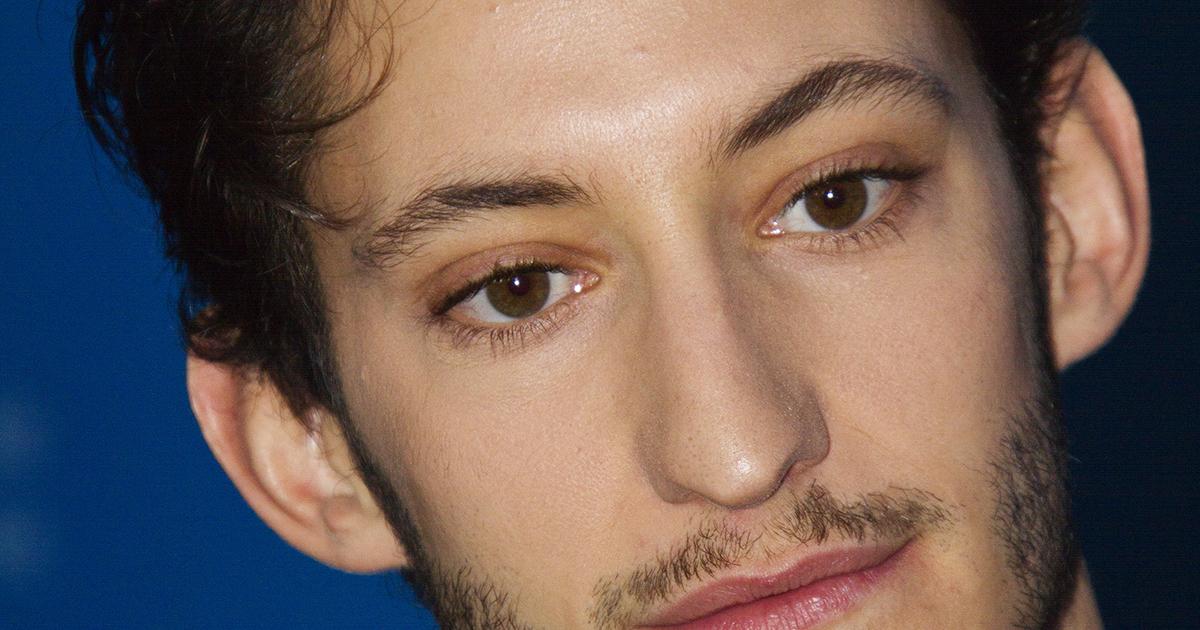 A day after creating controversy on Twitter, the French actor gave explanations.

This Tuesday, August 16, 2022, BFM TV shared on Twitter a subject on student precariousness. In the thumbnail of the video, appeared a young man interviewed by the news channel. A few hours later, Pierre Niney tweeted a message claiming that the young man in financial difficulty was a look-alike of Leonardo Dicaprio. “When I tell you he’s the best composition actor” he wrote in the caption of a screenshot of the individual, subtly referring to the famous american actor.

Unfortunately for him, his “joke” was not at all appreciated by Internet users, many of whom reacted to his tweet. “It’s pitiful to participate in the general discrediting of an elected student (whose job it is to make the student suffering heard, which is also his). I’m disappointed in you”, “Humor is a weapon. You have to know how to aim. And clearly it failed”, “Making humor about the precariousness of students… Very disappointing on your part”could we read in particular on the social network at the little blue bird.

I was only pointing out a resemblance to DiCaprio.

A joke to take in the second degree which fell into the water… This Wednesday August 17, 2022, Pierre Niney insisted on explaining himself, claiming not to have watched the report by BFM TV. “Like a moron, I hadn’t even looked at the subject of the report. But just saw the thumbnail with this man’s face and tweeted way too fast. No desire to be indecent or hurtful” he wrote adding: “I was only pointing out a resemblance to DiCaprio”. Explanations which have the merit of being clear and which will allow the actor to remember this lesson: think long and hard before publishing a message on social networks.

Angelina Jolie victim of domestic violence by Brad Pitt: this FBI report which revives the case

Florent Pagny: the singer gives reassuring news about his state of health