Alizée: the singer reveals impressive images of her garden devastated by storms 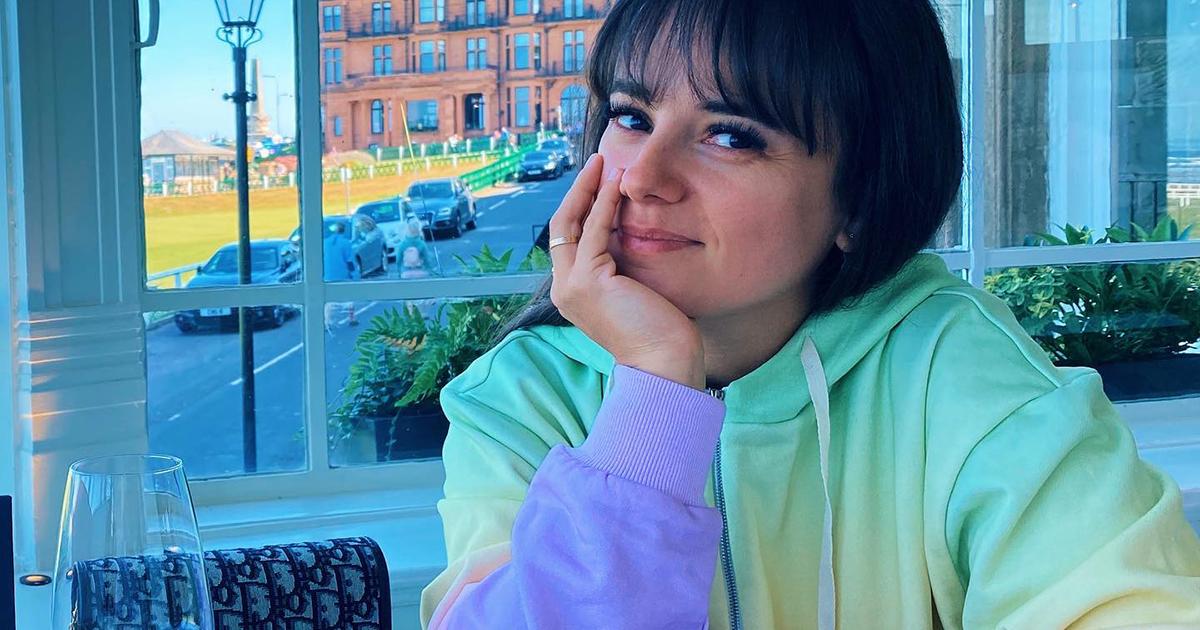 Alizée was the victim of violent weather which hit Corsica on the morning of this Thursday, August 18, 2022. On her Instagram account the same day, the singer shared impressive images of the damage caused in her garden…

The inhabitants of Corsica were affected by severe bad weather on the morning of this Thursday, August 18, 2022. If tens of thousands of homes have since been without electricity on the Island of Beauty, twenty people have been injured, six others lost their lives due to thunderstorms and strong gusts of wind…

Alizée, who resides in Corsica with her husband, Grégoire Lyonnet, and her two daughters, witnessed these violent bad weather which affected the Island of beauty. On his Instagram account the same day, the interpreter of Me… Lolita shared impressive images of his garden devastated by storms. A short video in which the strong gusts of wind sway everything on his property, then an image on which several trees in his garden have failed.

Study psychology? It’s a think about it! (France)

Lucile (Love is in the meadow): the former candidate confides in her imminent marriage to Jérôme