Emma Watson, pixie cut, mini-bangs and foxy eyes: the unrecognizable actress in the campaign for the new Prada perfume 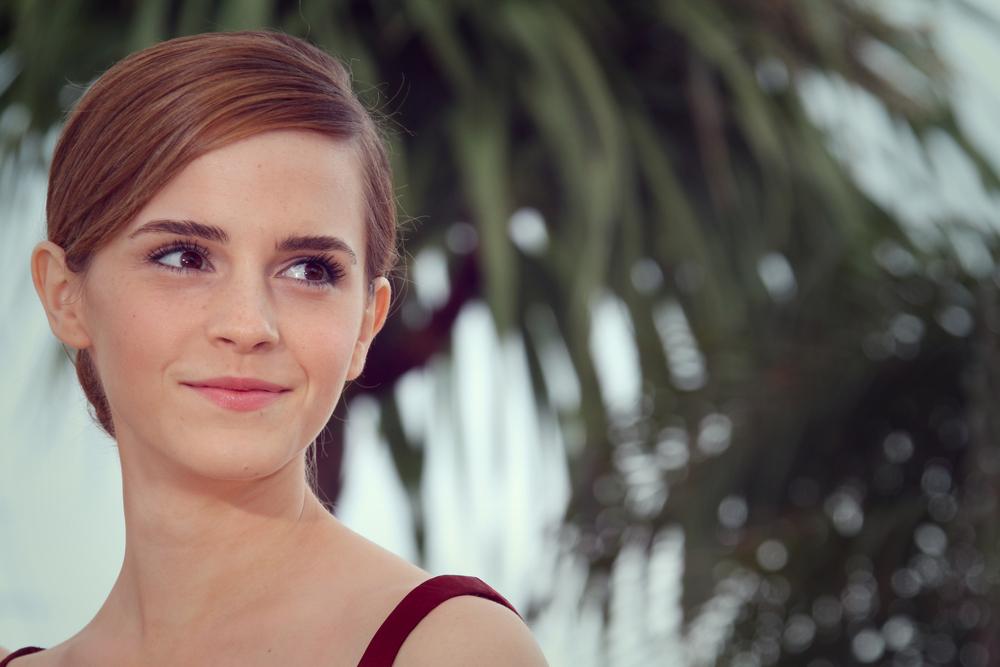 The Italian brand unveiled this Thursday, August 18, 2022 the new face of the advertising campaign for its new feminine fragrance called Prada Paradox. The British actress appears totally unrecognizable, abandoning her long hair for a boyish cut.

Emma Watson was elected muse of the new perfume of the brand Prada, Prada Paradoxwhose advertising campaign was unveiled this Thursday, August 18, 2022. While waiting for the promotional video as well as the short film presenting the new fragrance, the Italian brand shared a first shot where the British actress, star of Harry Potterappears completely transformed.

At 32, the actress has abandoned her long hair for a boyish cut with mini-bangs. A hairstyle that highlights the XXL jewel with the Prada logo that the actress wears in her ear. On the make-up side, the eyes of the interpreter of Hermione are grandiose, the line of eyeliner lengthening her gaze as much as possible.

The British actress collaborated with the Italian brand to direct the promotional video for her new fragrance herself. “When Prada asked me to be the campaign face for their new Prada Paradoxe fragrance, I asked if I could direct it. A few months later, I am able to share the results with you” announced the actress on her social networks the same day.

“I can’t wait to share this piece of my art, and I hope you enjoy it as much as I enjoyed making it (…) I could never have done this without my amazing team of collaborators.” Thank you for your time, your commitment, your talent and your passion.” she added.

Laure Manaudou: she shares adorable photos of her companion Jérémy Frérot and their youngest son

Samuel Le Bihan papa poule: the actor reveals for the first time the face of his daughter Angia