Death of Lady Diana: the firefighter who rescued the princess reveals his last words before his death 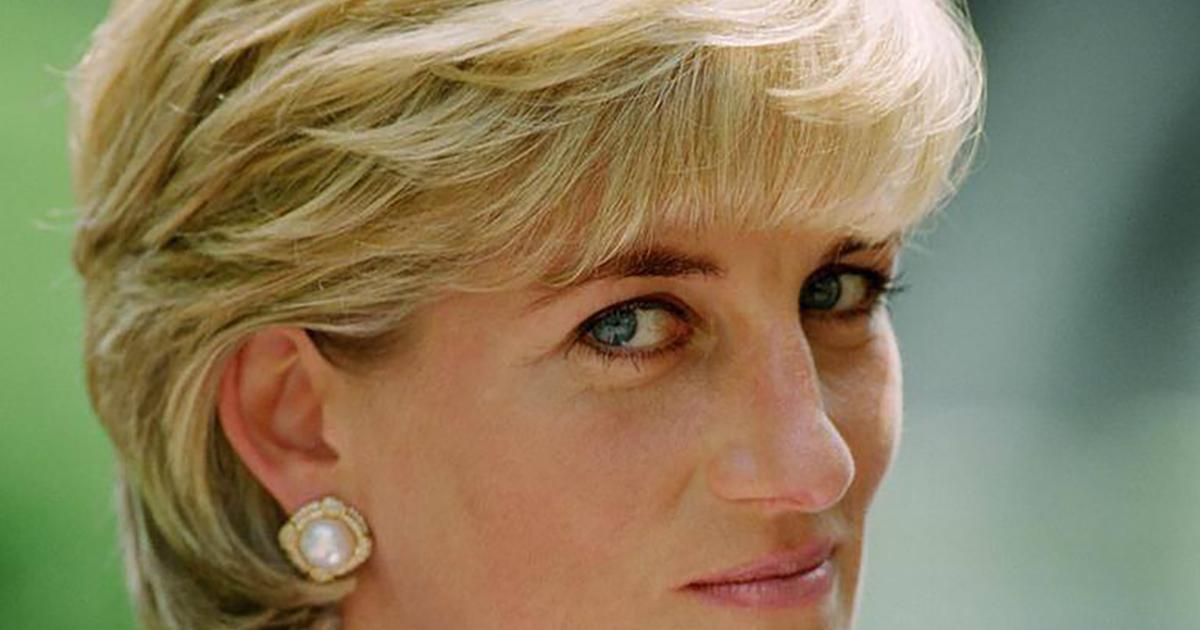 August 31, 2022 will mark the 25th anniversary of the disappearance of Lady Diana following a terrible car accident in Paris. In an article published by the British newspaper Mirror this Sunday, Xavier Gourmelon, the French firefighter who tried to save the life of the princess, confided in the last moments of his life…

Everyone remembers the date of August 31, 1997, marking the death of Prince Charles’ ex-wife, Lady Diana, at the age of only 36… While the princess was in the French capital, her driver rushed into the tunnel of the Alma bridge at high speed before ending up in one of the pillars of the building… Alongside the princess, her driver Henri Paul and her lover at the time, Dodi Al Fayed, will also die as a result of the crash. A car accident that shocked the hearts of billions of people, as Lady Diana was adored beyond the British kingdom…

On the occasion of the 25th anniversary of the disappearance of Lady Diana, the British newspaper Mirror paid tribute to the princess in one of his articles this Sunday, August 21, 2022. Xavier Gourmelon, the French firefighter who tried to save Lady Di’s life after the accident, recounted the last moments of his life.

The French firefighter had no idea who the blonde woman in the back of the vehicle was when he arrived at the scene of the accident. This woman who asked him “My God, what happened? » before going into cardiac arrest a few minutes later.

“I massaged her heart and a few seconds later she started breathing again. To be honest, I thought she would live. It was a real relief because obviously as a first aider you want to save lives and I thought I did. As far as I know when she was in the ambulance she was alive and I expected her to be alive. But I learned later that she had died in the hospital. It was very disturbing” the fireman remembered.

Laurent and Maud (Love is in the meadow): in crisis, the couple calls for help

Lou Doillon: the singer reveals her postpartum body less than a month after giving birth