Lou Doillon: the singer reveals her postpartum body less than a month after giving birth 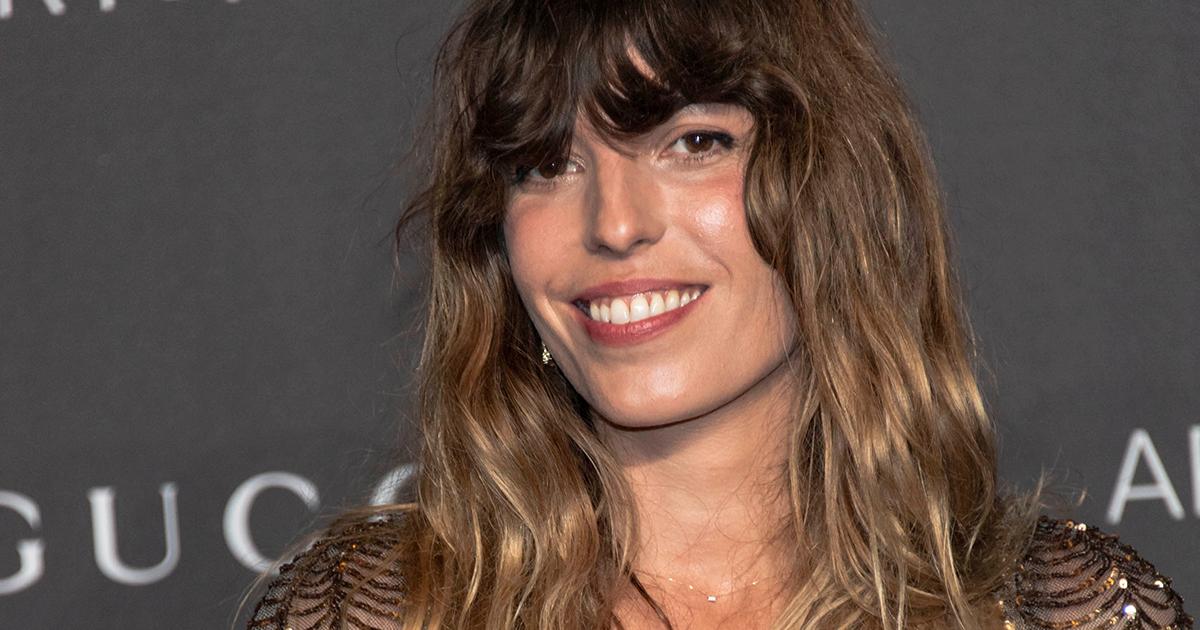 It was on her Instagram account this Sunday August 21, 2022 that Lou Doillon shared a series of photos in which she shows her postpartum body almost a month after giving birth.

The daughter of Jane Birkin and Jacques Doillon gave birth to her second child on July 26: a little boy named Laszlo. Mother of a first son named Marlow Jack Tiger (20), Lou Doillon has been nursing her baby out of sight since she gave birth.

However, on August 10, Charlotte Gainsbourg’s half-sister shared a series of photos of her second child on social networks. In a first photo, fans could see the singer cuddling her baby lying on her lap; on a second shot, they could see the undressed artist facing a mirror, one hand on her chest. Two weeks after giving birth, the mother then revealed her still swollen belly.

This Sunday, August 21, 2022, Lou Doillon once again posted pictures in which she shows her postpartum forms almost a month after giving birth. It is in a skin-tight jumpsuit that she notably posed in complete transparency in front of a mirror. A photo far from the clichés of certain stars who boast of having found a flat stomach after giving birth… A photo that has many more subscribers to the pretty brunette, many of whom react in the comments section of the publication. “A woman who gave life! Nothing more powerful », “9 months to grow, 9 months to shrink. It’s perfectly normal and better for the skin to take it slow”, “It’s so great to see a beautiful real woman”can we read in particular.

Death of Lady Diana: the firefighter who rescued the princess reveals his last words before his death