Karine Le Marchand: her tender secrets about the farmers of Love is in the meadow 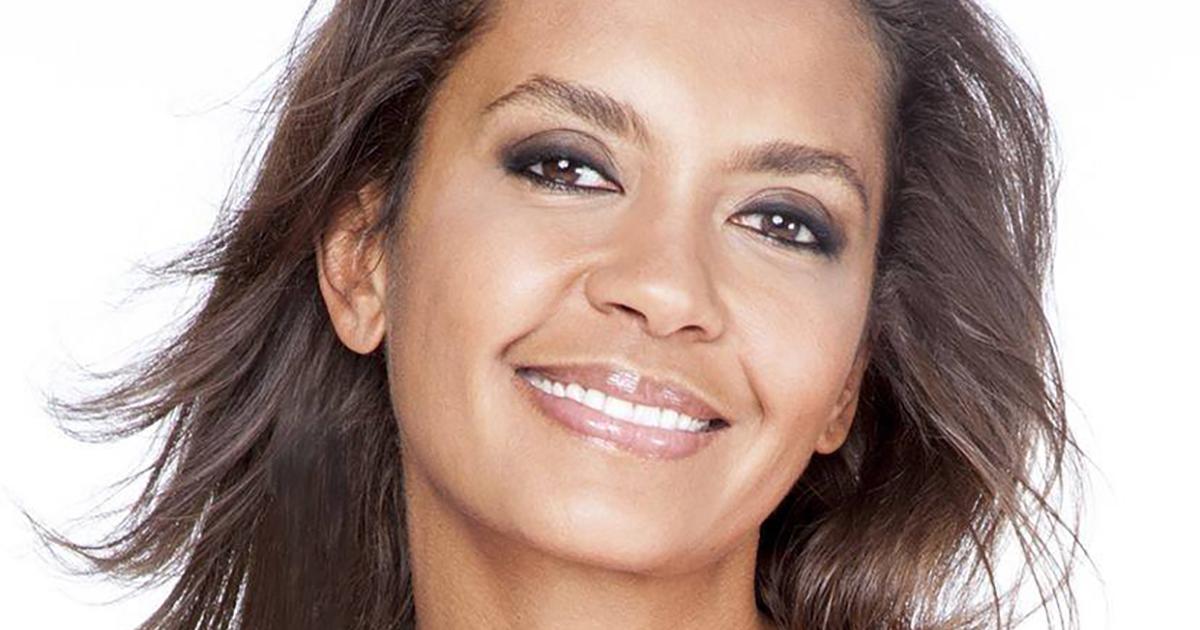 Season 17 of Love is in the meadow started on M6 this Monday, August 22, 2022! The opportunity for viewers to find Karine Le Marchand at the controls of the show bringing together farmers and suitors.

“They bring me a lot”

This Monday, August 22, 2022, M6 broadcast the first episode of the new season of Love is in the meadow. The opportunity for viewers to find Karine Le Marchand at the controls of the show.

It’s no longer a secret: the TV host who has presented the program since its creation in 2010 has forged very special ties over the years with certain farmers who have taken part in the show. During a press briefing last July, the pretty brunette had also confided in this beautiful complicity that she shared with certain former candidates of Love is in the meadow.

“They have little but they share everything. I don’t know a stingy farmer. Deep down, I know I can come to anyone’s house and say, ‘I’m not well, can I sleep at your house tonight?’ They will say ‘yes’ to me, they will be very happy. They bring me a lot” she affirmed not without emotion in her voice.

“They give enormous life lessons”

Friendships filled with deep respect for the one who is “worker’s little girl”. “They give tremendous life lessons. We are in a world where everyone complains and they never complain. she added before continuing with tenderness: “Even if I don’t look like it, I feel very close intellectually to farmers”.

If Karine Le Marchand considers farmers as the “pillars of many things”, the latter see the TV host as a good fairy. The latter has managed to make a place for herself in the hearts of candidates looking for a soul mate.

Shakira and Gerard Pique separated: the footballer appears to be embracing his new conquest, the singer is “furious”

Oniomania: you may suffer from this disease without knowing it