M Pokora and Christina Milian: they spend a crazy evening in Saint-Tropez with another star couple 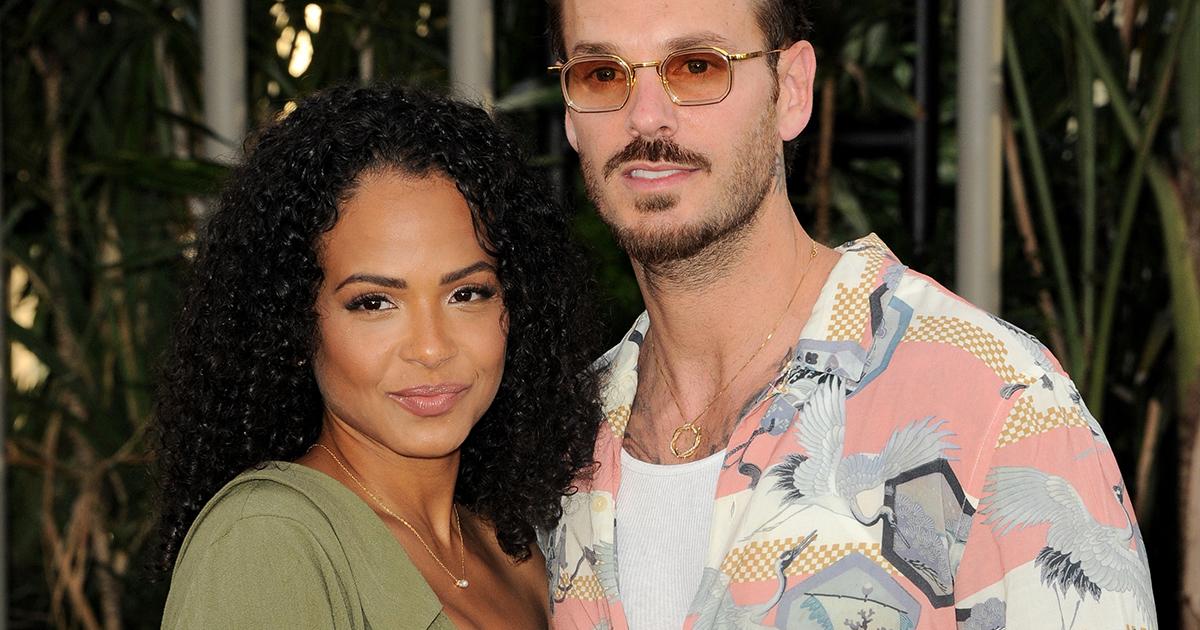 M Pokora and his companion Christina Milian are currently on vacation in Provence with their two sons… and another star couple! This Monday, August 22, 2022, the singer shared in story videos of their crazy evening spent in a Greek restaurant that they know very well in Saint-Tropez!

Spotted in Italy, then in Corsica, a few days ago, M Pokora and Christina Milian are still taking advantage of their holidays to spend them in France, since they are back in Provence!

On their respective Instagram accounts, the two lovebirds accompanied by their two boys continue to document their holidays by sharing several stories. The opportunity for their fans to follow their journey… and see the great bond they share with another star couple.

Indeed, M Pokora and Christina Milian found Tony Parker and his companion Alizé Lim during their vacation in Europe! And the least we can say is that the two couples have a blast. On his Instagram account this Monday, August 22, 2022, M Pokora shared several stories of their crazy evening spent without children at the Greek restaurant Opa in Saint-Tropez. A city that he knows only too well with his girlfriend since it is there that they met, 5 years earlier! On several videos, we can thus discover the four stars embarking on a session of turning frenzied towels within the restaurant.

For his part, Tony Parker relayed several stories from M Pokora and Christina Milian revealing several wines from Mascaronne cuvées. Wines produced in the vineyard that the former NBA player relaunched at the start of the year with businessman Michel Reybier. Something to have a drink with friends and relax. A well-deserved break for M Pokora, especially since he recently announced an upcoming album and an upcoming anniversary tour, entitled Epicenter Towerfor the next year !

Oniomania: you may suffer from this disease without knowing it

A characteristic of gifted dogs