Britney Spears “traumatized for life” by her guardianship: the singer breaks the silence in a message published on her social networks 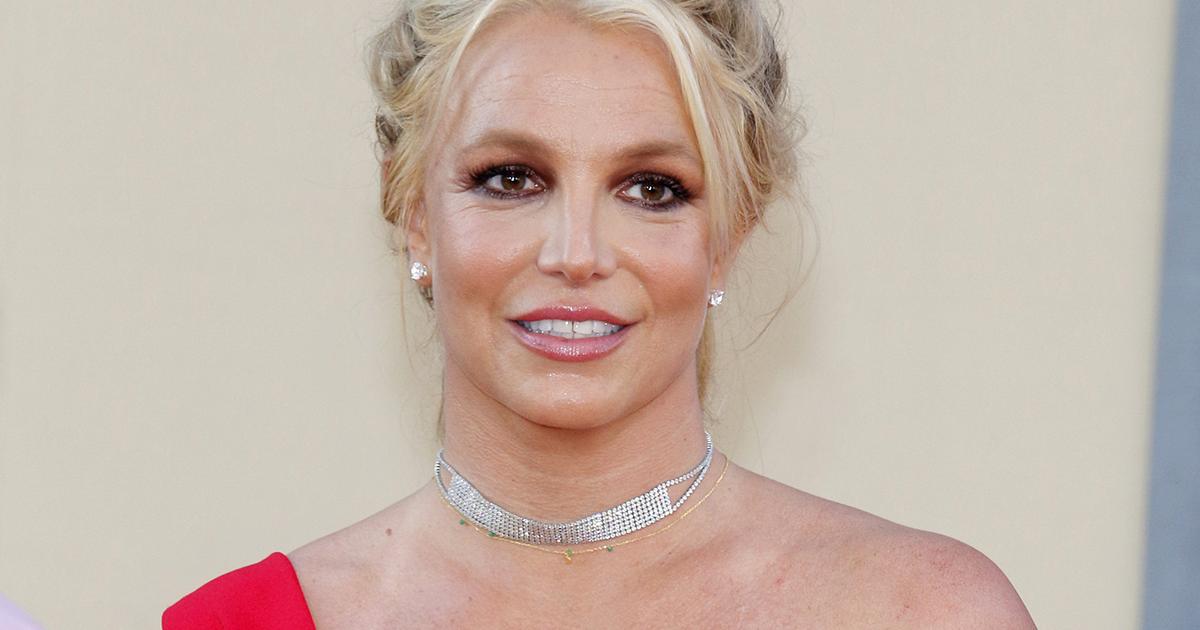 Britney Spears spoke without filter about her new life since the end of her guardianship last November. The singer says to herself “traumatized for life”.

It was on her Instagram account this Tuesday, August 23, 2022 that Britney Spears spoke for the first time about her new life since being released from the abusive guardianship of her father. The singer who spent thirteen long years under the control of her father Jamie Spears has thus admitted to having difficulties to find a normal life now that she is a free woman.

It is through a photograph representing a rose that the 40-year-old star admitted to going to therapy, because she is traumatized for life by this abusive guardianship she has suffered.

“You cannot treat me, repair my emotions and my sensitivity. I’m in therapy. I think I’m going to need a miracle for my emotions.” she confided before adding: “My life is not perfect… I cry almost every night before sleeping… I feel really bad about myself…”.

Britney Spears then revealed that she has had problems walking and eating since last November. “I don’t know how to have good posture unless I’m in front of a camera lens. And I need to go to school to learn how to fucking walk… You’re going to tell me that I’m an artist, but that’s exactly it: it’s for fake on stage… in the real life, I don’t know what to do and I’m working on it!!! » she announced before continuing: “I never dared to ask for a refill. And I know that in Los Angeles a lot of people purposely starve themselves (…) But I want to eat more (…) The other day, they made me the best macaroni and cheese and I wanted more, but I didn’t dare”.

Linda Evangelista: her first magazine cover since she was disfigured by a failed cosmetic surgery