Death of Jean-Luc Delarue: the terrible secrets of his ex-companion about his suicide attempt 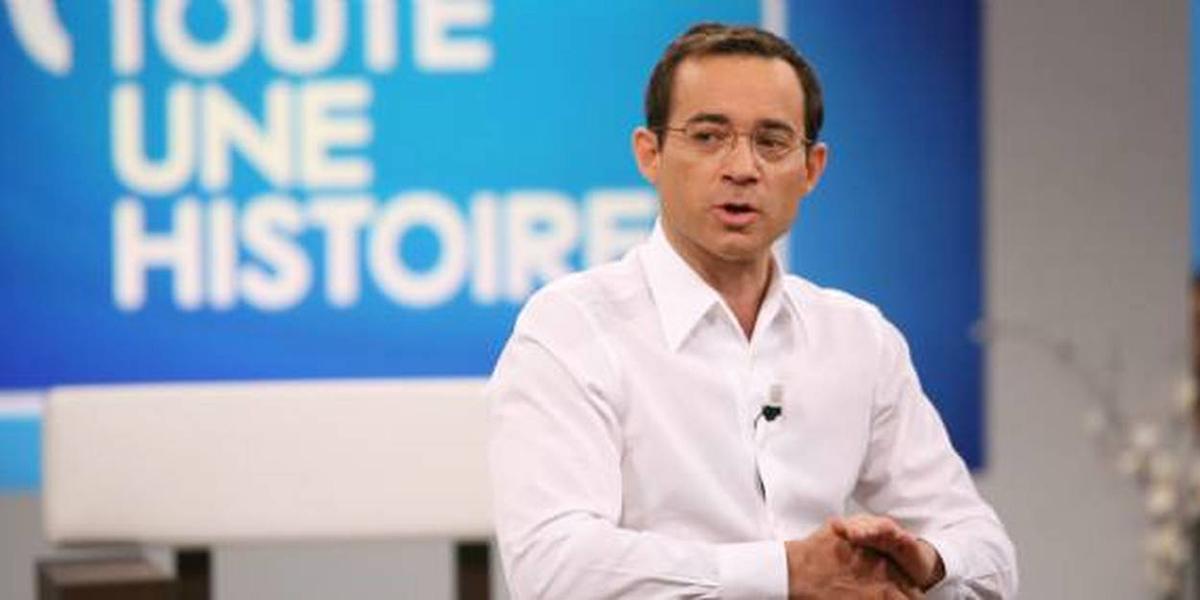 On August 23, 2012, Jean-Luc Delarue died of stomach and peritoneal cancer. Ten years after his death, TF1 broadcast this Wednesday, August 24, 2022 a three-part documentary devoted to the TV host, his career, but also his tumultuous private life…

Jean-Luc Delarue, 10 years already: success in excessthis is the name of the three-part documentary broadcast by TF1 on his channel this Wednesday, August 24, 2022. Dedicated to the TV host who tragically died ten years earlier from stomach and peritoneal cancer, this documentary retraced his career, but also the old demons that haunted him .

In this documentary, many personalities took the floor to remember the producer and TV host of cult shows like It’s my choice, It is discussed and It’s a story. If Sophie Davant testified, explaining how she had replaced Jean-Luc Delarue on France 2the ex-girlfriend of the TV host, Elsa Guyon, revealed a terrible event that occurred in the life of the producer: his suicide attempt.

Elsa Guyon has indeed explained that one day, after having presented a program, Jean-Luc Delarue, alcoholic, took the wheel. She who had joined him in the car out of fear “to let him go on his own and kill himself” thus saw the host burst into tears before he launched to him: “We will be better up there”. Jean-Luc Delarue then pressed on the accelerator until the accident occurred. “We take a lamppost and there, we do three barrels, we find ourselves on the roof. Jean-Luc has half of his face open, he has no hair, the eye is completely open” remembered the ex-companion of the facilitator, the emotion in the voice.

At that time, Jean-Luc Delarue, plagued by old demons, consumed an excessive amount of alcohol. “After a show, there is a debriefing for four to five hours in his dressing room. And when it’s really bad, there’s a lot of vodka.” confided Elsa Guyon. The TV host also suffered from a cocaine addiction, which led to his arrest by the police in 2010.

Estelle Lefébure: the model appears sexier than ever and ignites the Web