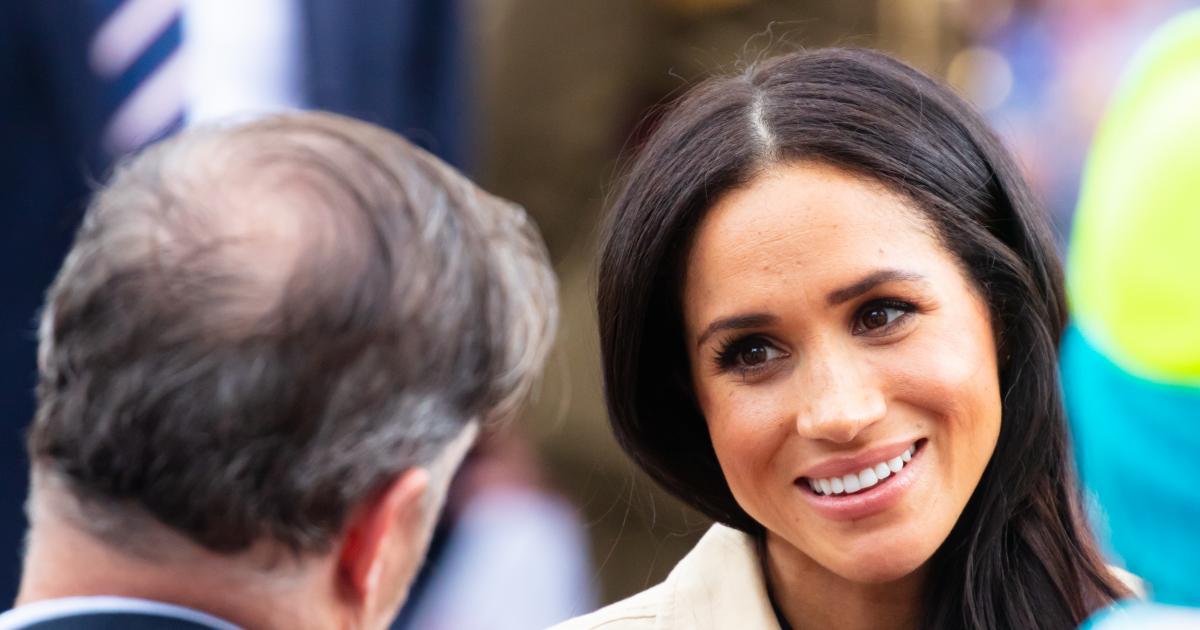 It’s for the purposes of his new podcast, Archetypes, produced in partnership with Spotify that Meghan Markle unveiled herself without artifice in a magnificent black and white photograph. A natural snapshot that reveals a new facet of Prince Harry’s wife.

Give voice to women

Available on Spotify since Tuesday August 23, 2022, Meghan Markle’s new podcast, entitled Archetypes, reveals the “uncensored conversations” of Prince Harry’s wife with women in an effort to combat the “stereotypes” which they are confronted with and which prevent them from evolving and feeling fulfilled in society.

To illustrate the first episode of a long series broadcast on the music streaming platform, the first episode in which Meghan Markle gives the floor to her friend, the American tennis player Serena Williams, the Duchess of Sussex has agreed to reveal her face without artifice, with a sober and natural beauty that we know little about.

A black and white photograph on which Meghan Markle fixes the lens, the serene look, the relaxed features, the natural complexion and the hair simply released on both sides of her face. A beauty without artifice and a more natural and relaxed appearance for Prince Harry’s wife who is used to displaying herself in a more sophisticated way. What reveal a more fragile and vulnerable facet of his personality.

A facet that the Duchess of Sussex voluntarily wanted to reveal, she who wants to be as authentic as possible through her project. “People should expect to see the real (Meghan) and probably the (Meghan) that they never knew. I’m just excited to be myself and talk, and not be filtered. It’s funny “ she says in particular in a promotional video of the podcast published on Spotify’s Instagram account.

Laetitia Milot: the actress appears in a bikini and without makeup, internet users love it

Death of Jean-Luc Delarue: the terrible secrets of his ex-companion about his suicide attempt