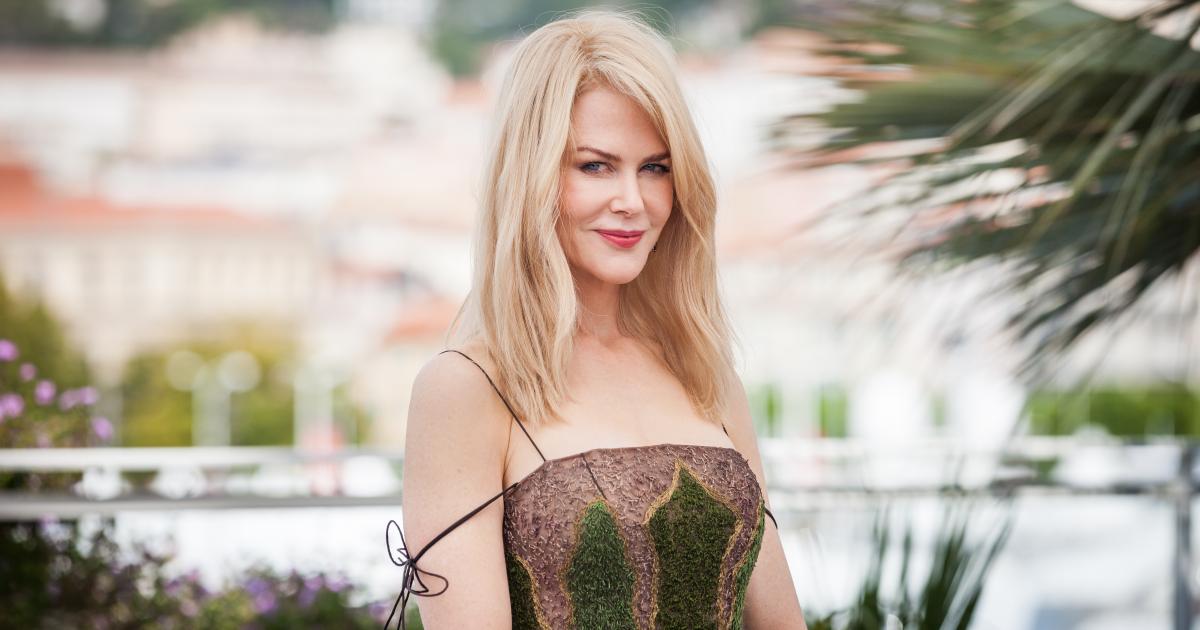 The Nicole Kidman effect has struck again! On the cover of the American magazine Perfect, the Australian actress appears in a miniskirt, bulging muscles, swollen biceps, red and flamboyant hair. A stylish bodybuilder look that is causing a sensation on the Web…

Last February, Nicole Kidman had already made a name for herself by posing in a schoolgirl outfit on the cover of the magazine Vanity Fair US. This time, it’s still in a miniskirt, but in a bodybuilder look addicted to fashion that the Australian actress posed under the lens of photographer Zhong Lin for the cover of the American magazine Perfect.

Unveiled on the Web this Monday, August 22, 2022, the front page of the magazine has since caused a sensation on the Web. Nicole Kidman appears totally transformed and unrecognizable! In a Diesel top and miniskirt, the Australian actress shows off her contracted legs and arms, revealing her bulging muscles! For the occasion, the actress left her blonde hair for a flamboyant red haircut, square in the front and long in the back.

And that’s not all ! Throughout the article that the American magazine devoted to the actress, the latter appears dressed in outfits all more original than the other. Like a shot on which the actress strikes a pose in XXL thigh-high boots, sexier than ever. “I make my decisions like a teenager would. I don’t think about the consequences. When I contemplate things, I say to myself: ‘I want to do this, I will try’. It led to ups and downs. And the result makes for a really tumultuous career – which is fine with me” says Nicole Kidman during the interview, more fulfilled than ever at the age of 55.

Real estate loans: what are the forecast rate increases for borrowers?