Sophie Davant victim of an obsessive fan, she receives a letter with disgusting content 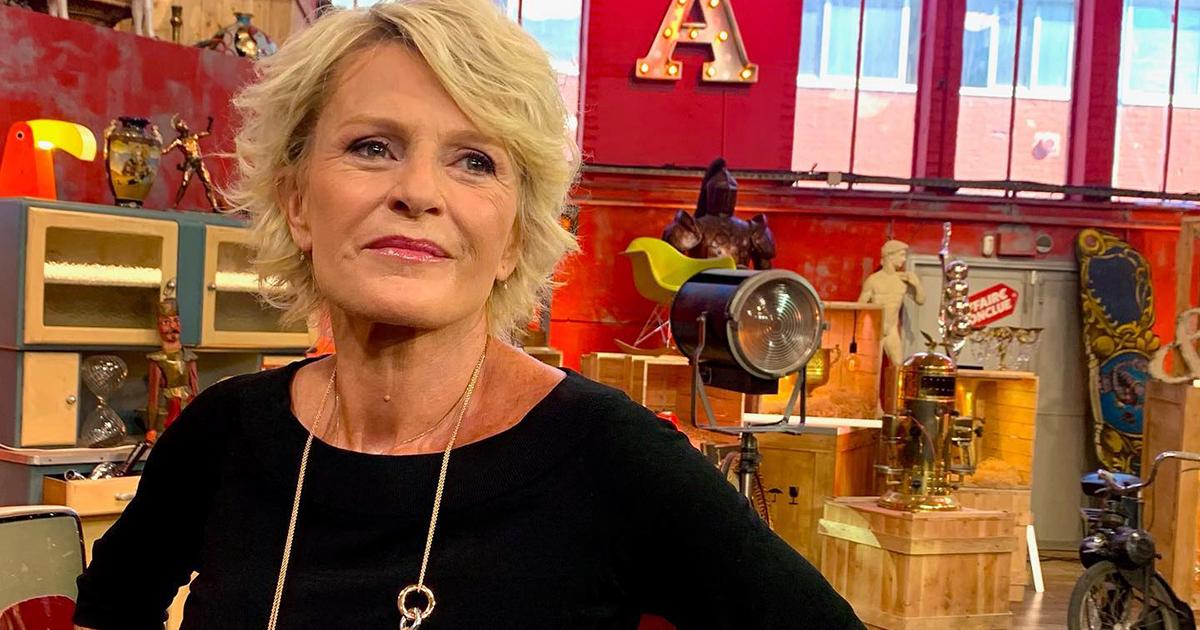 Like many celebrities, Sophie Davant receives many letters from her admirers… for better or for worse!

For better or for worse

The flagship host of France Télévisions receives, like many other celebrities, many letters from her admirers. If one could think that these letters are the means for these people to express in words their admiration for the TV presenter, this is not always the case, or at least, it is not as it is. had imagined!

A few years ago, Sophie Davant confided in one of her many letters received, during her time on the show The Big Heads on RTL. And in particular a letter from an admirer that was disgusting and inappropriate to say the least, since it contained traces of the sender’s sperm!

“When I presented the weather, I received a letter with hair and semen stuck on it” had indeed explained the TV host, adding: “It was disgusting”.

If Sophie Davant has a bitter memory of this letter, fortunately, she is still surprised – in the best way – by her fans. Like the day she received a certain Rohan on her show Deal done on France 2. The man had come to estimate a cup from Daum, a crystal factory founded in 1878 listed as Intangible Cultural Heritage of France, but also an autograph he had received from the presenter. “How much do you estimate that?” » had questioned Sophie Davant, hilarious, to the auctioneer. “That’s priceless” the latter replied.