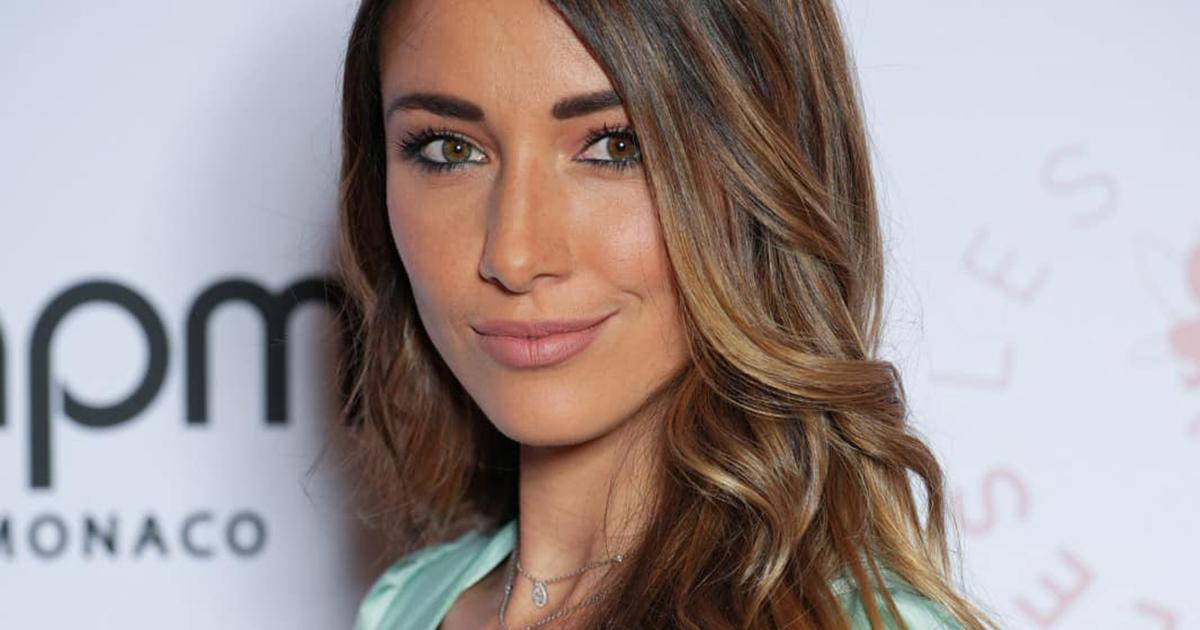 “I took several days to recover”

M6 aired the second episode of its new game show, Traitors, this Wednesday, August 24, 2022. The goal of the game is simple: 13 stars meet in a house. Three stars are traitors. The loyal must therefore unmask the traitors who must in turn deceive the loyal…

A second episode rich in tension… And more particularly between the former Miss France Delphine Wespiser and the influencer Natoo! Around the round table, it was time for the settling of accounts between the two women. “I find you dry and aggressive” launched Natoo to Delphine Wespiser who then retorted: “Unlike you, I’m not used to acting”. Hello atmosphere!

“It really hurt me”

Finally, the influencer won the duel and the former Miss France was ousted from the game show after the episode aired. Disappointed, Delphine Wespiser agreed to confide in her participation in the show, and her rivalry with the influencer, during an interview with Entertainment TV.

“I took several days to recover. I was devastated, flushed. I questioned myself a lot. When you think you’re conveying an image and you realize that people don’t see you that way at all, it’s disturbing. But in the end, this adventure made me grow » said the former beauty queen before confiding: “The first day, when I found out Natoo was in the cast, I didn’t know her, I didn’t know who she was, but I immediately texted my agent to tell her ‘y has an influencer who seems too nice, I’m sure it will become my friend. And in fact, it didn’t happen like that at all.”.

If one could think that the two women were rivals only in front of the cameras, for the television game, the reality is quite different… “From the first hours, she started to target me for whatever reason, so it became a bit mutual. It’s a shame because she saw me as the opposite of who I was. She rejected everything that came from me. It really hurt me.” continued Delphine Wespiser, adding: “Even today, I don’t know if I blame him for the game, if we could be friends in life. It’s still too vague (…) She sent me a message to apologize after the shooting… I didn’t answer. But again, that was the game. This game turns everyone’s head around. When I left the adventure, I said to the production ‘you hold the new Fort Boyard. In 30 years you will still be here. It’s a masterful game. We no longer know what is the game and what is reality”.

Sophie Davant victim of an obsessive fan, she receives a letter with disgusting content