Death of Lady Diana: her son Prince Harry pays her a moving tribute 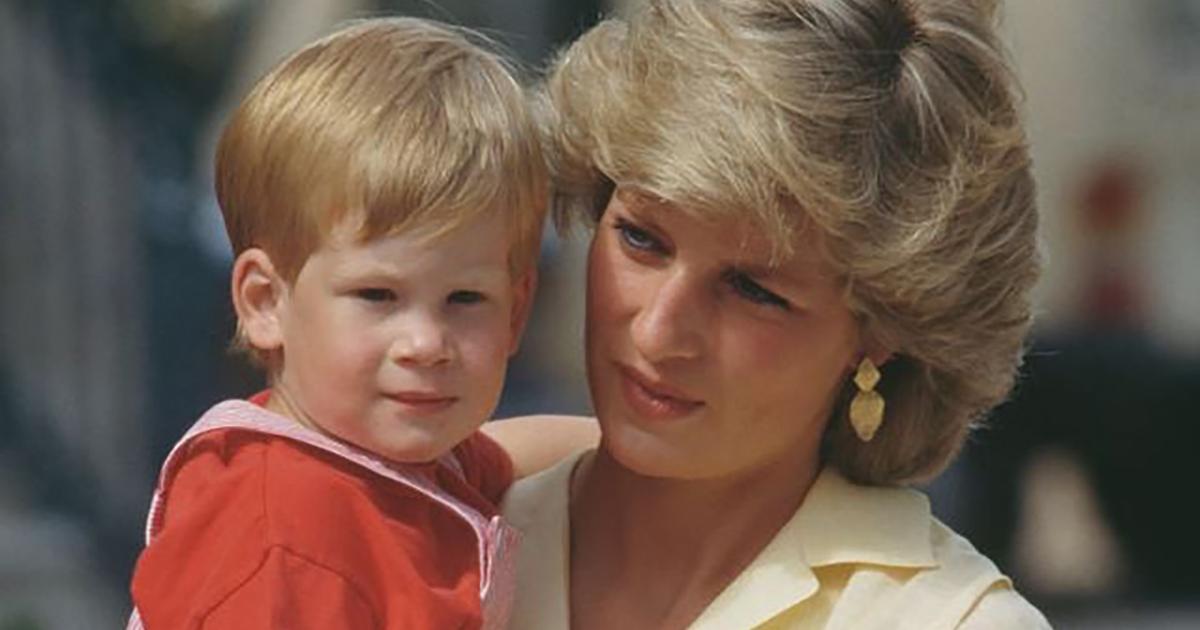 This Thursday, August 25, 2022, Prince Harry participated in a charity tournament in Aspen, Colorado (United States). The opportunity for the Duke of Sussex to pay a moving tribute to his mother, Princess Lady Diana, who died 25 years ago.

Meghan Markle’s husband participated this Thursday, August 25, 2022 in a charity tournament organized in Aspen, Colorado (United States). A polo match which was intended to raise funds for the NGO set up by Prince Harry, NGO Sentebale, which aims to support the mental health and wellbeing of young people affected by HIV in Lesotho and Botswana . A cause that was particularly close to the heart of the mother of the Duke of Sussex, the late Princess Lady Diana…

Twenty-five years after Lady Di’s death on August 31, 1997, Prince Harry paid tribute to his mother during the sporting event.

“My dear friend Prince Seeiso and I founded Sentebale 16 years ago in honor of our mothers, with the mission to support many of the most vulnerable young people on the planet, and to provide them with care and help so they can thrive. In Lesotho, the language of the Basotho, the word ”sentebale” means ”not to forget”. Next week is the 25the anniversary of the death of my mother, and she will certainly never be forgotten” he said before continuing: “I want it to be a day filled with memories of his amazing work and love. I want it to be a day when we share my mother’s spirit with my family, with my children, whom I would have liked to introduce her to. Every day, I hope to make her proud”.

“She has worked tirelessly to support and destigmatize people living with AIDS. I hope we can remember my mother’s legacy as we recommit to those we serve, whoever and wherever they are.” he concluded.

Catherine Laborde: her husband Thomas Stern gives not very reassuring news about his…