Hoshi confides in his terrible illness: “There is a countdown” 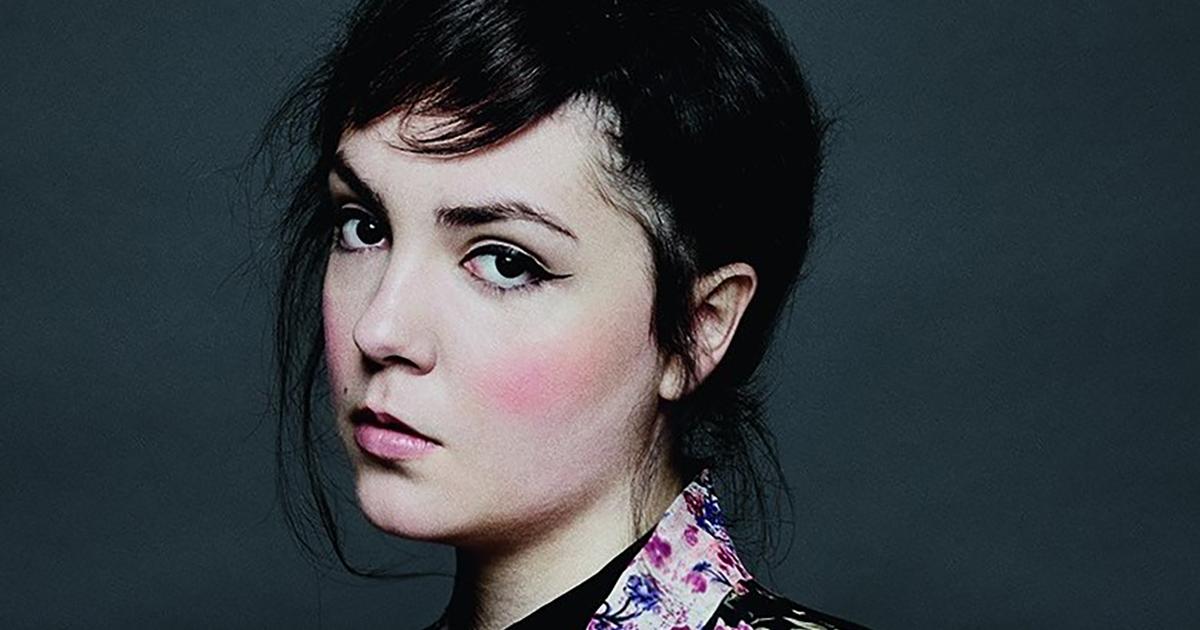 It was during an interview with the magazine Gala this Friday August 26, 2022 that the singer Hoshi confided in her disabling illness, which has already caused her to lose half of her hearing abilities.

Since the age of 6, Hoshi has suffered from Manière’s disease, a chronic disorder characterized by progressive loss of hearing accompanied by attacks of vertigo. A rare and unpredictable pathology which has a considerable impact on the musical career of the singer.

Hoshi, who revealed that he had to adapt his daily life and not program “more than two concerts a week” to Sunday newspaper last November, confided more about her illness to Gala this Friday, August 26, 2022.

If the 25-year-old singer does not know how her illness will evolve, she wants to continue her career as long as possible. “That’s why I don’t want to take a break, contrary to my manager’s recommendations. There is a bit of this urgency, because I don’t know how long I can continue to defend my songs on stage. Afterwards, in the studio, it will be another job. As for the scene, there is a countdown and it is not known when the end will be. It can be in several years or it can plummet in a few months “ she confessed.

Hoshi who is fighting against the disease can fortunately count on the support of his fans. Recently, during a concert in Switzerland, the singer received a wave of applause in sign language from the audience. “Switzerland for me is complicated, because I can’t climb in altitude, so we took small roads and made detours to get there. Arrival there, after my song, the public gives me this gift. It was so benevolent. It feels good, it gives strength” she remembered.

Sharon Stone in a bikini: this sexy selfie of the 64-year-old actress who ignites social networks