Salmonella alert: these biscuits very popular with children who would be contaminated 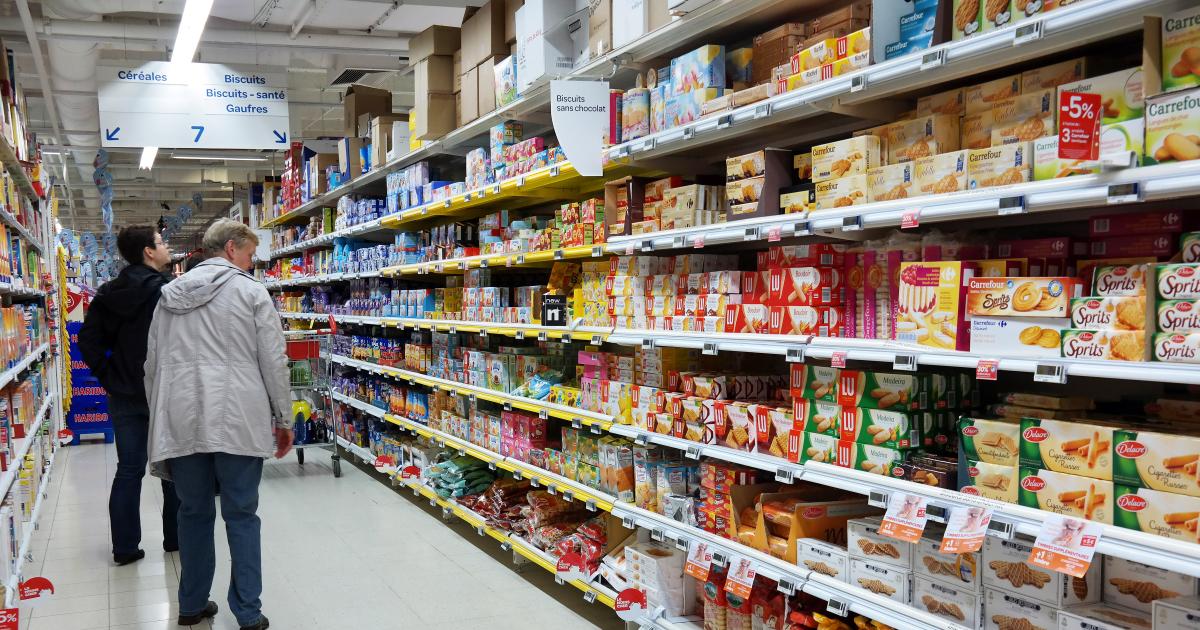 Pepito, Little Schoolboy, Pim’s, Granola… Do your dear little darlings appreciate these sweet biscuits at snack time? Beware, these delicacies are starting to become rare on supermarket shelves after a salmonella alert was launched by the manufacturer!

It doesn’t stop… After pizzas, chocolates and yogurts, now the sweet biscuits very popular with children are in the sights of the health authorities! Indeed, the food giant Mondelez has announced that its production lines have been shut down in some factories after a risk of salmonella was detected in the manufacture of sweet biscuits. The consumer service of the food giant, owner of the LU brand, has in fact declared that a “factory was stopped in Belgium for a major cleaning” and that the “cocoa supplier alerted us to the possible presence of salmonella”.

Pepito, Little Schoolboy, Pim’s, Granola… There are several production lines for these sweet biscuits that could potentially represent a risk for consumers. Their closures decided by Mondelez have thus caused stockouts since the beginning of August in large retailers. Be careful all the same, even if these cookies are becoming increasingly rare in stores…

The production of sweet biscuits should resume in the coming weeks. At least that’s what the food giant hopes, as its turnover plummets. The latter preferred to stop the production lines as a precaution, to avoid a new scandal similar to that experienced by Ferrero several weeks ago.

Sharon Stone in a bikini: this sexy selfie of the 64-year-old actress who ignites social networks

Sophie Marceau: first photo of her daughter Juliette unveiled, the resemblance is disturbing