Sophie Marceau: first photo of her daughter Juliette unveiled, the resemblance is disturbing 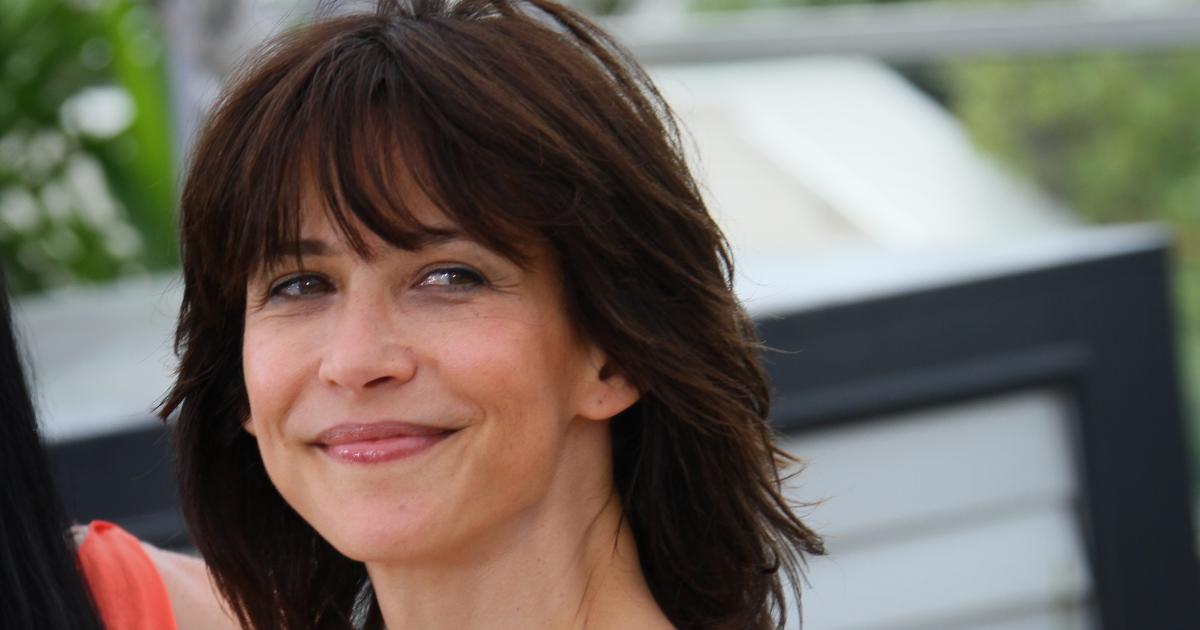 Sophie Marceau is the mother of two grown children, a 27-year-old son Vincent Żuławski and a 20-year-old daughter Juliette Lemley. On his Instagram account this Friday, August 26, 2022, the son of the French actress shared a photo of his half-sister… who looks a lot like his mother!

If the 55-year-old French actress has always been discreet about her private life, she sometimes indulges in a few secrets about her children. If the actress had mentioned her role as a mother to the magazine She, stating: “That’s the whole point of being a parent: you want to protect them while knowing that the pains and the doubts are necessary to grow. The important thing is that we are there and that they know that they can count on us”, she had evoked the look of her youngest daughter during an interview with the magazine. Paris Matchrevealing: “Juliette looks like the one I was when I was little”.

Sophie Marceau’s son, Vincent Żuławski, follows in his mother’s footsteps. Passionate about cinema, the young man is a model, actor and director. The latter is also much more present on social networks than his half-sister who wants to stay hidden from the screens despite the celebrity of her mother! We don’t know much about her except that in 2018 the young woman did an internship at the famous Tirelli Costumi house, known for the costumes she creates for film productions.

If Juliette Lemley does not show up on social networks, her half-brother Vincent Żuławski does it for her! Indeed, on his Instagram account this Friday, August 26, 2022, the son of Sophie Marceau shared a photo of him and his half-sister, obviously on vacation together in Switzerland. The opportunity to see that the pretty blonde with light eyes wearing a pretty yellow dress has all the charms of her mother, especially her charming gaze…

Salmonella alert: these biscuits very popular with children who would be contaminated

Coloring for adults: 7 reasons to practice this well-being activity (1/8)