Emmanuel Macron insulted by an artist in the middle of a concert in Le Touquet: what we know 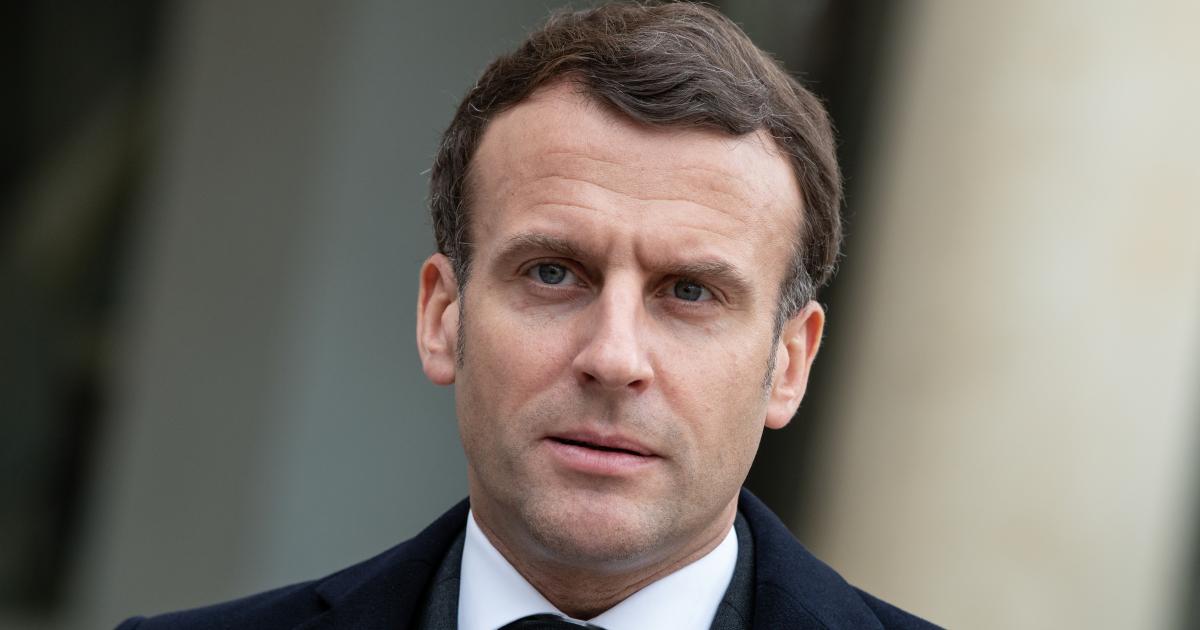 This Saturday August 27, 2022, Emmanuel Macron was the target of insults by a Franco-American artist named Marc Rebillet on the stage of an electronic music festival in Le Touquet. The French president and his wife, Brigitte Macron, were present.

This is a video that has been talking about her on social networks since this weekend. In the images, the Franco-American artist Marc Rebillet insults Emmanuel Macron on the stage of an electronic music festival organized in the city of Le Touquet where the French president has a residence.

This surreal scene occurred this Saturday August 28, 2022 during Le Touquet Music Beach. Minutes before the French president and his wife, Brigitte Macron, arrived at the festival as surprise guests.

“Enc*lé Macron”, “Get Macron out”, “F*ck Macron”such are the insults launched by Marc Rebillet in his underpants on stage in front of a completely unleashed public, taking up the insults in turn.

If Emmanuel and Brigitte Macron did not attend this scene, the organizers of the festival tried to reason with the overexcited artist, without success, after having cut the sound of his performance for a few minutes.

Accustomed to provocations, the Franco-American artist Marc Rebillet made himself known on social networks during confinement, with artistic performances live from his New York apartment, when he was dressed in a simple bathrobe and of underpants. This is not the first time that the musician has attacked a political figure on stage. In 2018, the artist insulted Donald Trump during a performance.

“They cut my sound, the festival was very unhappy and now they’re asking for a refund for a concert I finished, because they didn’t like what I said. Do not do business with this festival” said Marc Rebillet in a story on his Instagram account this Sunday, August 28, 2022.

“Between provocation and gratuitous insult, there is a leap that was made by this artist. I condemn this behavior which is completely inappropriate, which has nothing to do with a music festival, whether in Le Touquet or elsewhere. for his part affirmed the mayor of Le Touquet, Daniel Fasquelle.

The director of the festival, meanwhile, accuses Marc Rebillet of having taken advantage of the event to create buzz.

Alexandra Lamy in a dress with a plunging bare back: the actress reveals her superb silhouette and captivates Internet users