Nathalie Marquay shocked: she publishes a photo of a lookalike of Jean-Pierre Pernaut 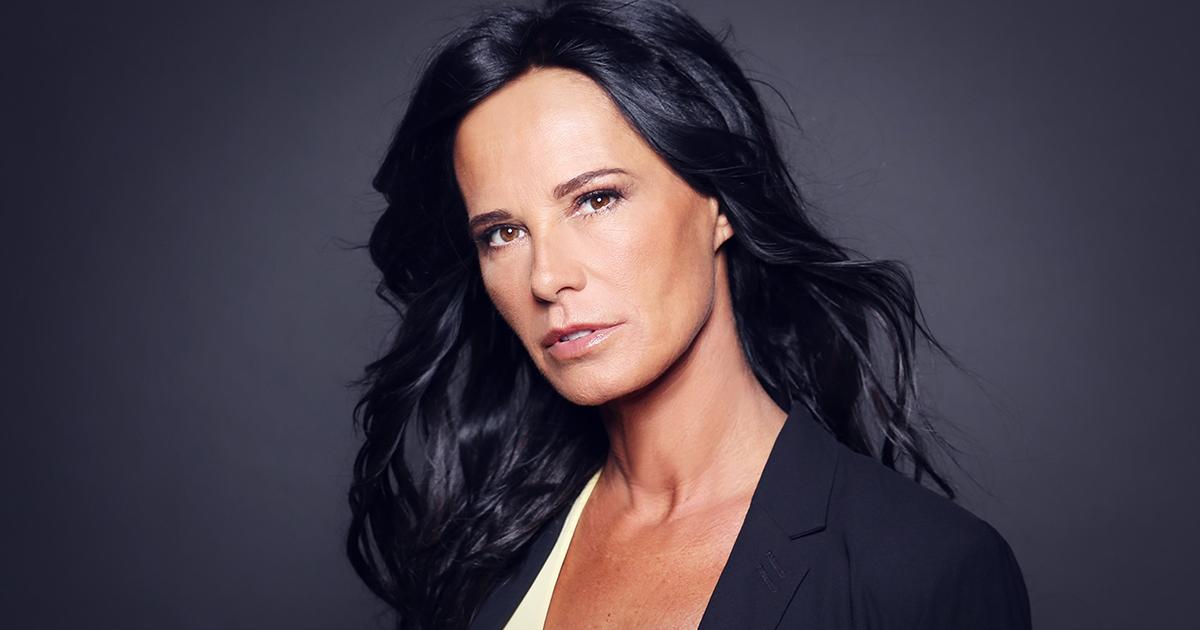 It is in story on his Instagram account this Sunday August 28, 2022 that the widow of Jean-Pierre Pernaut shared an astonishing shot on which a man strangely resembling the journalist strikes a pose…

Almost 6 months since Jean-Pierre Pernaut left following lung cancer. If since his death, his widow and their children are gradually regaining their joie de vivre, Nathalie Marquay never misses an opportunity to honor the memory of her late husband, journalist and star presenter of TF1.

Last June, the former Miss France also revealed to feel the presence of her husband despite his disappearance. She recounted a strange moment that occurred at her home while browsing the family library when she was worried about the idea of ​​financing her children’s studies with difficulty. “I open it: there were 600 euros in cash. I hallucinated. I was talking about money for studies, it’s a small sign ” she confided to the newspaper The Parisian.

This Sunday August 28, 2022, Nathalie Marquay shared in a story on her Instagram account a strange discovery she had just made. A photo in which a group of men pose in Egypt, one of them suspiciously resembling her late husband. “Incredible, the lookalike of my love in Egypt” she wrote in the caption of the photo.

On a second story, the widow of Jean-Pierre Pernaut enlarged the photo by declaring: “I enlarged the photo, what do you think? I know that on Earth we all have a doppelgänger”. A shock for the pretty brunette who is currently recharging her batteries in Le Lavandou, a destination that was dear to her late husband.