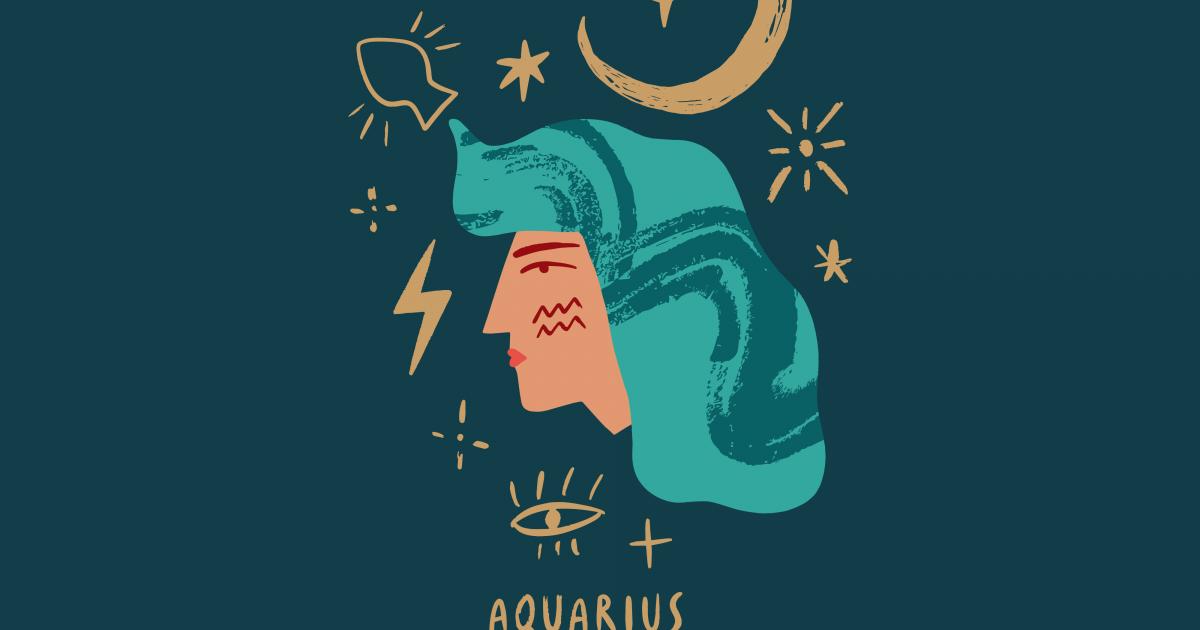 Now is the time to organize and get back to work. It is between joy and nervousness that this month of September could start. You need change and you don’t seem to know which direction to take. The entry of Venus in Virgo on September 5 will try to draw your attention to the meaning you want to give to your life. Although you don’t like being told what to do, you have to admit that some people can advise you very well. So, do not hesitate to entrust yourself to an attentive and above all benevolent ear about the worries you may have. The full moon in Pisces on September 10 will ask you to consider your beliefs and your intuition. If you do it in a natural enough way, the questioning around this full moon could be much deeper than that. What imprint do I want to leave in the world? What project do I want to undertake? Who could I partner with? Mercury’s retrograde in the sign of Libra will happen on the same day, which could create some tension in those around you. Nothing serious, especially if you followed the advice we gave you at the beginning of the month. In addition, the entry of the Sun into the sign of Libra on September 23 marks a favorable period for meetings but also to formalize things (marital commitment, PACS, signing of contract, etc.). While Mercury’s return in Virgo on September 24 requires you to pay attention to all the details, the new moon in Libra could create a form of frenzy and impatience, which could mislead you. The right balance is to be found between wisdom and haste. Saturn in your sign will send you the necessary signals via unforeseen blockages to warn you, it’s up to you to see if you follow these Saturnian advice.