Extortion attempts on Paul Pogba: what we know about this war between the football star and his older brother 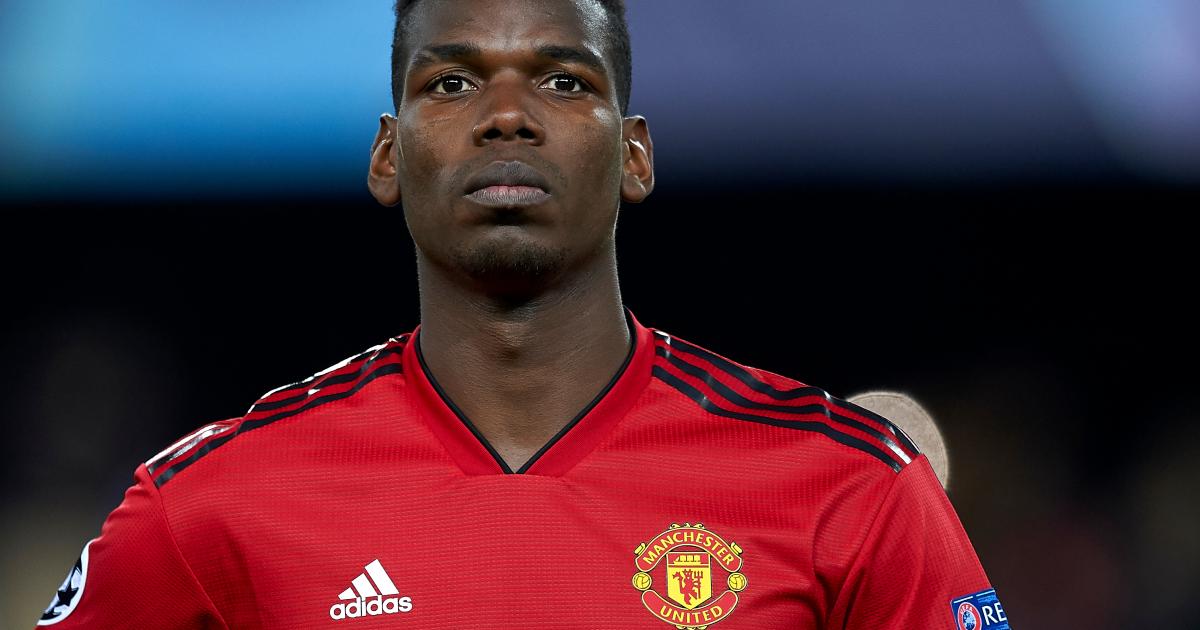 An investigation has been opened in France on suspicion of extortion attempts of which football star Paul Pogba claims to be the victim. The latter denounces his entourage, and in particular his older brother Mathias Pogba of “threats” and “extortion attempts in an organized gang” against him.

It all starts this Saturday, August 27, 2022. Paul Pogba’s older brother, Mathias Pogba, posted an enigmatic video on his social networks in which he promises to soon “big revelations about his brother” as well as on his lawyer, Rafaela Pimenta, whom he considers his “second mother”.

In the video also published in Italian, English and Spanish, Mathias Pogba launches: “I don’t think you missed it with the hype around his transfer and his setbacks due to his injury, not to mention his catastrophic documentary, rated 1 out of 10. Wow (…) If I start today Today in this approach, it is that I believe that the French, Italian, Spanish and English public as well as my brother’s fans, and even more so, the French team, Juventus, my brother’s teammates and his sponsors, deserve to know certain things, in order to decide in full knowledge of the facts if he really deserves the admiration, respect and love of the public, if he deserves his place in the French team and the honor to play the World Cup (…) I will also tell you about very important things about Kylian Mbappé, the star of world football. And there will be many elements and testimonies to confirm my words. All this is likely to be explosive and to make a lot of noise ».

The day after the video, footballer Paul Pogba, currently away from the field due to injuries, announced that he had been a victim for several months of ” threat “ and of “extortion attempts” from his older brother and several childhood friends. An investigation was also opened in France in early August and entrusted to the services of the Central Directorate of the Judicial Police (DCPJ). During his auditions, the footballer explained that he would have “notably trapped by childhood friends and two hooded men armed with assault rifles” claiming 13 million euros for ” services rendered “, including 3 million immediately, and reproaching him for not having helped them financially since he became a professional football player. This scene would have occurred in a Parisian apartment at the end of March 2022.

The football star suspects his older brother of being part of this commando “who would have intimidated him several times since”. Paul Pogba also added that he has “always been close to his childhood friends”until last January, when he realized “that one of them had used his credit card to steal 200,000 euros from him”. Another intriguing fact: Paul Pogba also assured that “His blackmailers wanted to discredit him by broadcasting messages in which he allegedly asked a marabout from his family circle to cast a spell” to another football star, Kylian Mbappé.

Facts denied by Mathias Pogba who then confided once again on social networks: “I hope you won’t be fooled by an attempt to manipulate the media and the authorities. When you are famous the world is with you, the authorities listen more attentively. But that doesn’t put you above the law, the police aren’t your minions! (…) Paul, you really wanted to silence me even if it means lying and sending me to prison (…) You left me in the hole while fleeing and you want to play the innocent, he added, when everything will be said people will see that there is no more coward, more traitor and more hypocrite than you on this earth”.

According to information relayed by France info, the 2018 world champion would have paid 100,000 euros to his extortionists in March 2022. By trying to withdraw the 3 million euros they asked for, the footballer could only have obtained 100,000 euros. In particular, he would have agreed to sign a paper in which he undertakes to pay the rest of the sum…

Perinatal mourning: How to approach this subject so taboo in the daily life of the mothers?