Julien Doré spectator of Love is in the meadow: the singer launches a hilarious debate on Twitter which makes people react 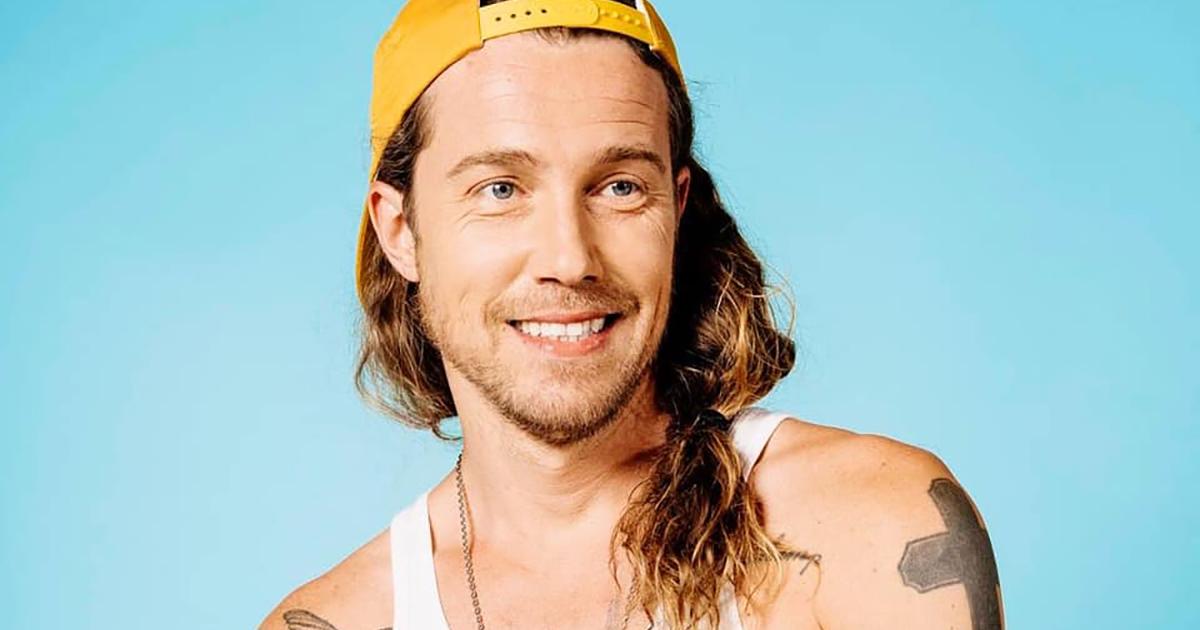 M6 broadcast a new episode of Love is in the meadow this Monday, August 29, 2022 in the evening. A new episode that Julien Doré did not miss, which launched a funny debate on Twitter during the broadcast of the show.

Is quiche Lorraine prepared with puff pastry or shortcrust pastry? This is the hilarious debate launched by Julien Doré on Twitter this Monday, August 29, 2022 in the evening. “Let’s clear it up, the quiche?” » he wrote, relaying “#adp” as a hashtag.

One would have thought that this debate around the quiche Lorraine was an nth madness of the singer, known for his offbeat speeches on social networks, but the hashtag “#adp” hints that the artist was watching the episode of Love is in the meadow broadcast on M6.

In the episode of the show broadcast last night, Jean, a farmer looking for love, welcomed his two suitors, Nathalie and Laurence, to his home. From the first day, Jean and her suitors went shopping in a supermarket. But the two women, who do not get along, disagreed on several occasions during food purchases, in particular on the question of the choice of dough to use for the quiche Lorraine: puff pastry or shortcrust pastry?

If we ignore the answer of Julien Doré, his subscribers, they are clear: the quiche Lorraine is prepared with a shortcrust pastry. Point !

Ilona Smet in a bikini: the young mother reveals her body two months after giving birth