Carla Bruni cash: “Botox at my age is useless” 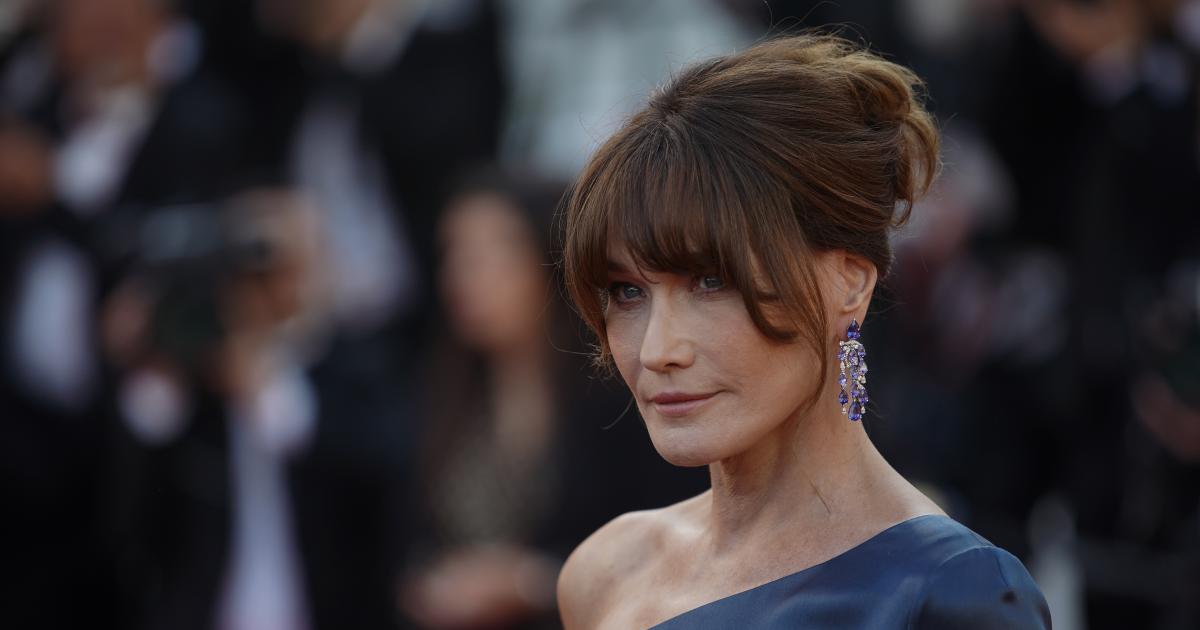 In a long interview given to the Spanish edition of Vanity FairCarla Bruni confided in an open heart about the passage of time and the fact of aging.

In the 80s, Carla Bruni was everywhere, on the catwalks as well as on advertisements and magazine covers. The greatest designers and renowned photographers fought for it for several years, until the dawn of the 2000s, when the model decided to stop her career to devote herself to music. If Nicolas Sarkozy’s wife keeps a nice memory of her modeling career, she continues today to walk the catwalks a few times during Fashion Week.

Carla Bruni nowadays cultivates the dream physique that made her famous when she was a model. The 54-year-old singer also wants to keep the youth on her face, she who spoke at length about aging in a long interview with the Spanish edition of Vanity Fair.

If the former model reveals to have “fear of aging and also of dying”he assures that he never had recourse to Botox which, according to him, “not good at his age”.

“Botox, at 30, yes, but at my age, the problem is not wrinkles, but keeping everything in place. You can put Botox everywhere: what falls will fall! In fact, it aggravates this phenomenon” explained Carla Bruni, however, admitting to having given in to laser treatments such as ultrasound, Fraxel or radiofrequency, to preserve her youth.

“No needle, no risk. These are machines that stimulate the dermis and epidermis and give you a natural look. If you tell me that with a certain type of treatment everything will be fine, I will. The only thing that scares me is if it fails, because that’s it. You see what I mean ? Because it’s final she explained.

If Carla Bruni sees herself as “a normal woman”beauty according to her is “very relative”. “I saw so many beautiful women who had no charm…” she clarified before adding: “I try to keep mine (charm). I look at Jane Fonda and I’m like, ‘I want to be like her. So captivating that men and women are like, ‘Fuck it, I want to be 80’”.

Miss France: Sylvie Tellier replaced at the head of the committee by a former Miss France from today, we explain!

Energy savings: how to use your dishwasher and washing machine to consume less?