Miss France: Sylvie Tellier replaced at the head of the committee by a former Miss France from today, we explain! 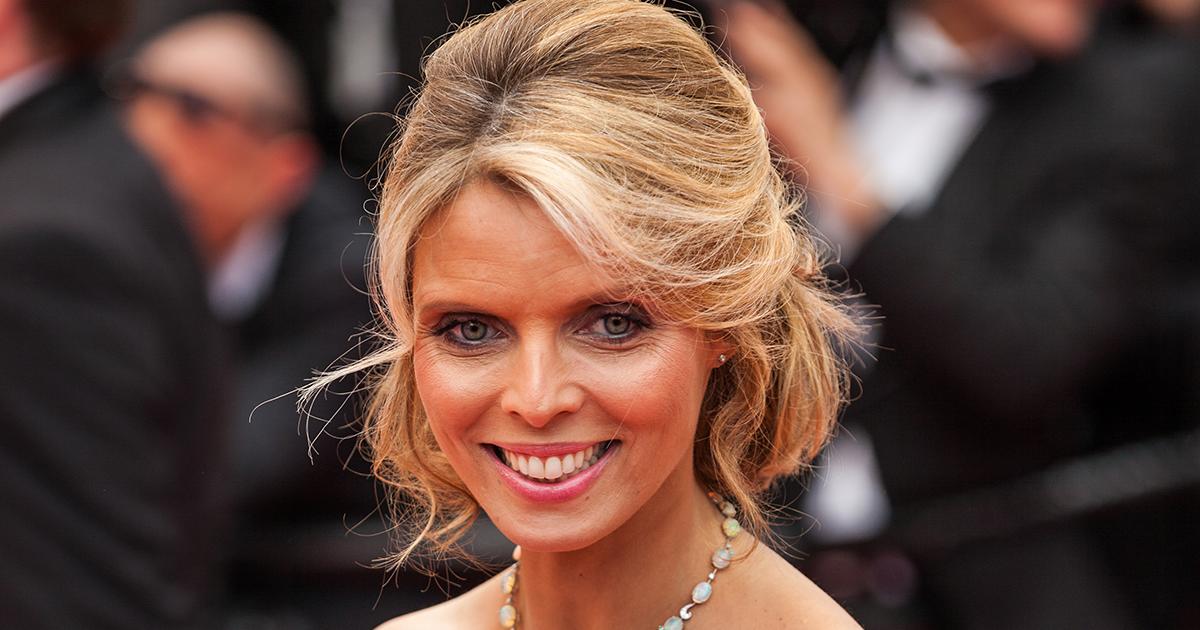 Sylvie Tellier and Miss France, it’s over! The pretty blonde announced that she was leaving her duties as director of the committee on her Instagram account this Wednesday, August 31, 2022 in the morning.

After 17 years at the head of the Miss France committee, Sylvie Tellier will leave her place. On her Instagram account this Wednesday August 31, 2022 in the morning, the pretty blonde announced her departure, confirming information relayed a day earlier by the newspaper The Parisian. “It’s the big leap, I decided to leave the Miss France organization, with great emotion (…) I’m leaving my baby” she said, tears in her eyes. In fact, rumors had been circulating for several months about the possible departure of the director of the Miss France committee.

If Sylvie Tellier leaves the world of beauty contests, another is about to enter! And it is indeed Cindy Fabre, Miss France 2005 and former Miss Normandy, who will replace the pretty blonde at the head of the committee. The official announcement should be made “in the hours to come”.

Cindy Fabre will take office next September. Her role will be to direct the famous beauty contest and its future developments under the aegis of Alexia Laroche-Joubert, who has chaired the Miss France company since 2021.

Sylvie Tellier will however keep an honorary title despite her departure. She will also be present at the next ceremony, next December, which she will present for the last time before devoting herself to other projects.

The Importance of Sleep to Prevent Heart Disease and Stroke: By the Numbers

Carla Bruni cash: “Botox at my age is useless”