Richard Berry accused of incest by his daughter: the verdict is in 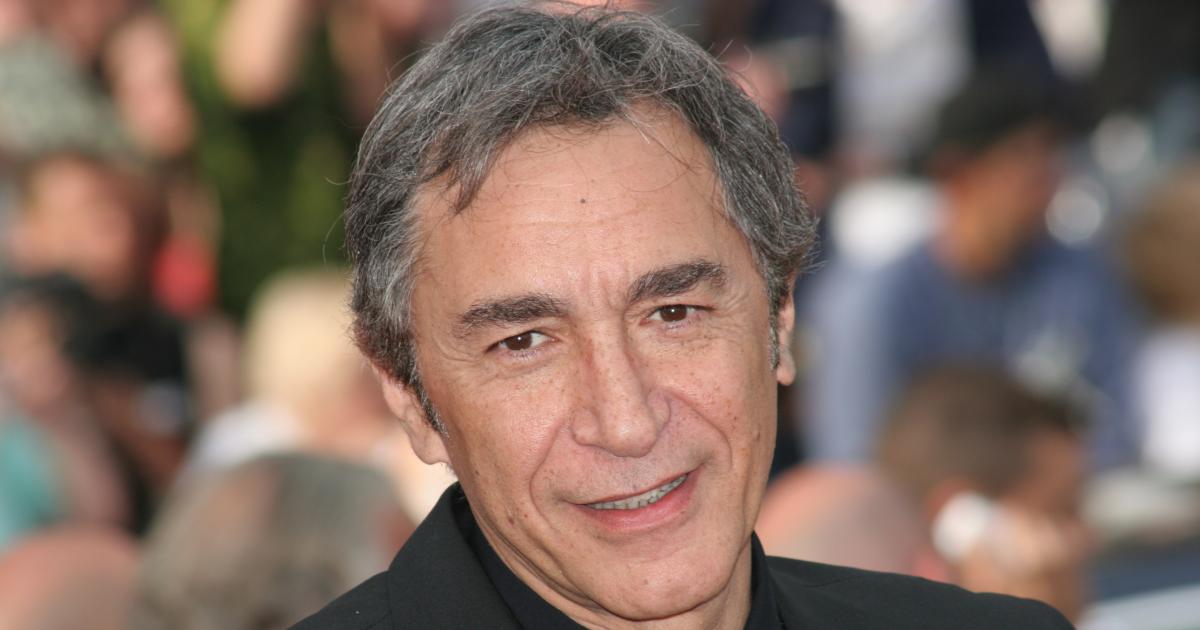 According to information communicated by the Paris public prosecutor’s office to AFP, the investigation targeting actor Richard Berry accused of incest by his daughter Coline Berry-Rojtman, was dismissed due to prescription this Wednesday August 31, 2022.

Sexual assault on a minor

The investigation into Richard Berry “was dismissed today, due to the acquisition of the prescription of the public action” said the prosecutor this Wednesday, August 31, 2022. The 72-year-old actor was suspected of“sexual assault on a minor under the age of 15 by ascendant” since his daughter Coline Berry-Rojtman, had filed a complaint against her father in January 2021, denouncing acts of rape and sexual assault and corruption of minors in the 1980s.

The actor’s lawyer said: “Contrary to what may have been wrongly indicated, there is no reason to say that the facts are established. The prosecution did not say it and moreover did not have to say it “.

Richard Berry’s daughter was heard in February 2021 by investigators from the minors protection brigade. The actor, for his part, had been auditioned in June 2022.

As a reminder, according to the complaint by Coline Berry-Rojtman cited by the newspaper The worldRichard Berry would have proposed to his daughter in the years 1984-1985 “to play in the orchestra with his sexual organs and those of his partner” of the time, the singer Jeane Manson. Coline Berry-Rojtman, aged 8-9 at the time, would have been “forced to put his mouth on sex” from his father.

How to wear the matching set without it being too much?