“We are in a giant asylum”: Vincent Lindon rants and calls for a boycott of the FIFA World Cup in Qatar 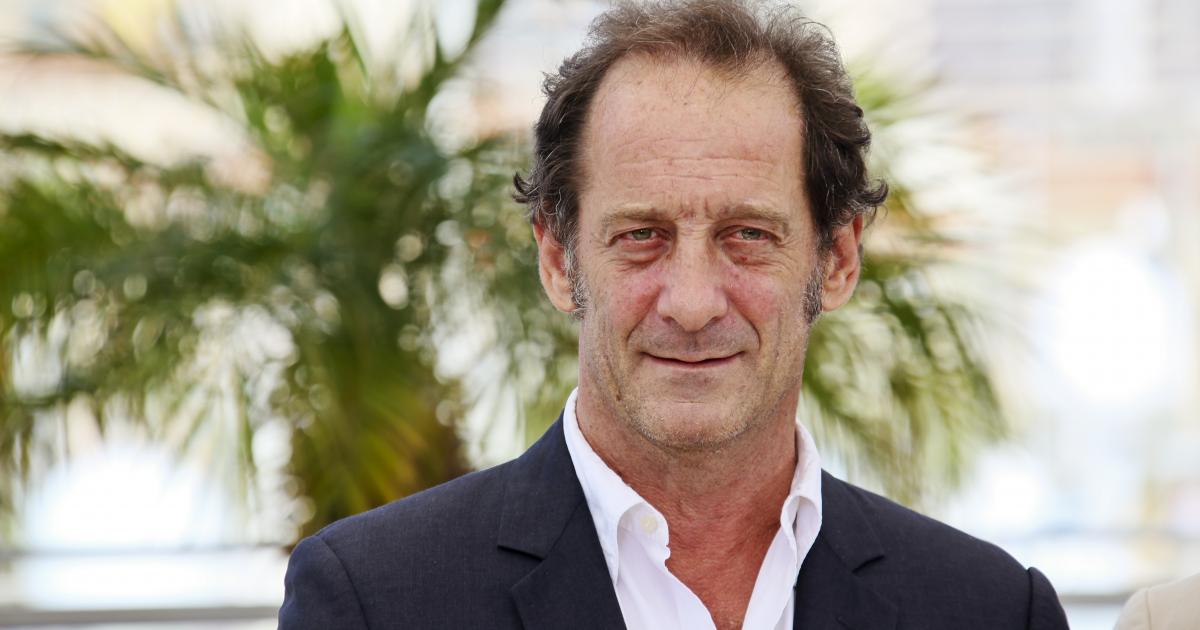 Guest on the set of the show It’s up to you on France 5 this Monday August 29, 2022, Vincent Lindon ranted against the sporting event which he considers extremely polluting in a country which does not respect human rights.

If the Football World Cup will take place in Qatar from November 20 to December 18, we might as well say it right away: Vincent Lindon will not watch television broadcasts!

Guest on the set of the show It’s up to you on France 5 this Monday, August 29, 2022, the 63-year-old actor indeed ranted against the sporting event which he considers extremely polluting and which takes place this year in a country which does not respect human rights .

🔴 “Non respect for human rights, ecological aberration… but we are in a giant asylum!”
Should footballers boycott the World Cup in Qatar? Vincent Lindon’s rant on the set of #ThisYou ⬇️ pic.twitter.com/X0sDX73RwE

Very upset, Vincent Lindon declared: “ I will not watch the World Cup (…) We are in a giant asylum: the same year, there are Winter Games in a country where there is no snow (in China) and (a world cup) in a country where it is 60°C in the shade. It is not only an ecological aberration, but there is also a lack of respect for human rights”.

“It would be the Actors World Cup, I think I will hold a press conference to give up going there” he launched, calling on the great footballers to do the same.

Vincent Lindon is not the only one to criticize the World Cup, the sporting event has aroused many criticisms in recent months due to the non-respect of human rights by the host country (Qatar) and its disrespect for the environment. If the French actor calls for a boycott, like many other people, France seems to be ready to participate in the event at the end of the year…

This mom of 8 shares her evening routine… which starts at 4:30 p.m. every day!