The 3 Most Superficial Zodiac Signs 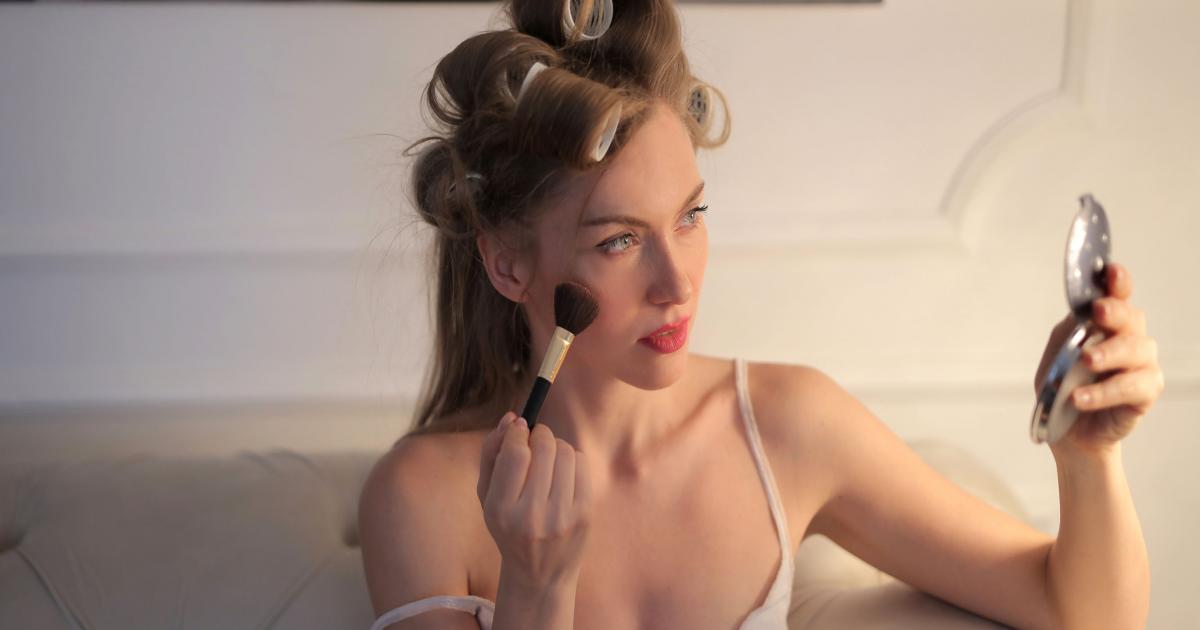 Some people are content with the lightness and futility of everyday life. They don’t take enough time to dig deep enough to get to the bottom of things or situations. But above all, to think about the consequences, in any field whatsoever. The same goes for some astrological signs.

It goes without saying that the natives of the astrological signs named below feel in no way concerned. And for good reason, we are only going to highlight the character trait, the personality and in this case, the superficial side, of some of them. This psychological profile can be perceived in the reading of each person’s natal chart.

It is well known that the natives of this sign are ambitious. Taurus knows what he wants and gives himself the means to achieve his goals. They do nothing lightly. They are especially persistent when it comes to climbing the social ladder. And for good reason, they are also materialistic. They like to enjoy their personal acquisitions. This way of acting, for an earth sign, is certainly not for showing off. This is often for the purpose of reassurance. Indeed, having as many things as possible removes him a little more from the fear of lack that can invade him. Then, Taurus is ruled by Venus, the planet of “beautiful”. In conclusion, this simply means that they cannot buy as much as certain signs of the zodiac, but, the ones chosen by Taurus, will always be of very good quality.

It’s no surprise that Leo is one of the most superficial zodiac signs. The latter is governed by the Sun, by default it likes – and wants – to shine. What makes him a bit more superficial than other zodiac signs is his demeanor. He loves to put himself forward and be admired by all. You understand ! The best time for him is when he is sure to be the center of attention. It goes without saying that he is attracted by all that shines, all that has value, therefore expensive. The Leo likes luxury and going to places where he absolutely has to show himself. He takes the time he needs to take care of his image and his reputation. He has the art of showing off, he likes to listen to himself… For some natives of this sign, the first contact is very superficial. He will stop when the person in front of him releases, but above all, if he is relatively well enough to keep him by his side. He’s not the kind of person to get to the bottom of things, staying on the surface suits him amply.

In a way, it’s only natural that Libra finds itself among the most superficial zodiac signs. Indeed, just like the sign of Taurus, the latter is also governed by Venus. This planet likes to please, to attract attention but, it must be recognized that it has a gift, an ability to perceive beautiful things, especially in the field of aesthetics. This partly represents the natives of this sign. Very attracted by physical appearance and clothing style, she can spend lavishly, as long as she is fashionable.

Jane Fonda: the American actress and producer announces that she has cancer

Laeticia Hallyday in a dress with a bare back and a very plunging neckline: sublime appearance of Johnny Hallyday’s widow at the end of her vacation in Saint-Barthélemy