Leonardo DiCaprio: who is the 22-year-old student who shares his life? 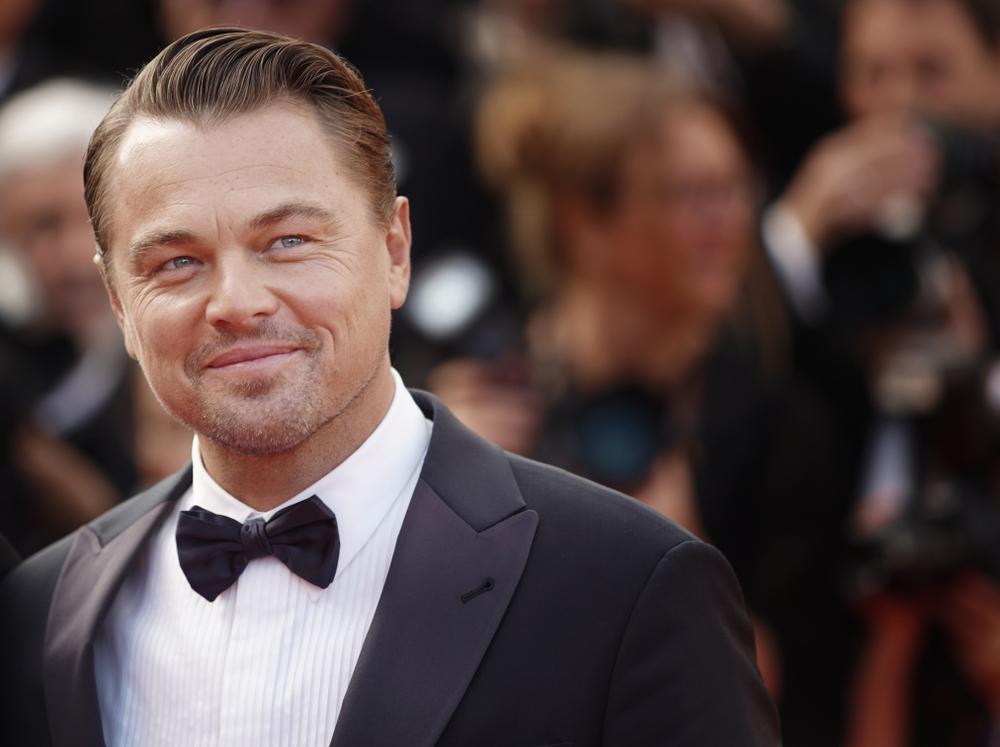 After four years of relationship, Leonardo DiCaprio, 47, and Camila Morrone, 25, have separated. The single actor would have found love in the arms of a young girl: a 22-year-old business student. Who is she ?

It was during the Oscars ceremony in 2020 that Leonardo DiCaprio appeared on the red carpet in the arms of Camila Morrone. An idyll that had caused controversy, the young woman being 22 years younger than the actor…

A love story that ended a few days ago, Leonardo DiCaprio having ended his relationship with Camila Morrone.

If we thought Leonardo DiCaprio was in the singles market again (what?!), the DailyMail has just revealed that the actor was seen in July on a yacht in Saint-Tropez in the company of a mysterious young woman. According to information from the media, this pretty 22-year-old brunette is called Maria Beregova. Of Ukrainian origin, she would be a model and a business student, and would live in London.

A new romantic relationship for the star who is at the center of all discussions on social networks. Since the article of DailyMail, Internet users point to the fact that the actor only goes out with women under 25, and has been for several years. Before Camila Morrone, Leonardo DiCaprio was in a relationship with Gisele Bündchen when she was only 18 at the time or with Blake Lively when she was only 23 years old. Simple coincidence or real penchant for young women?

” Do not hit me ! “: this day when Brad Pitt was caught in bed with the wife of a famous sportsman

True Story: “An unexpected encounter on the other side of the world”