Brendan Fraser with extra pounds: the star of the film The Mummy appears completely transformed 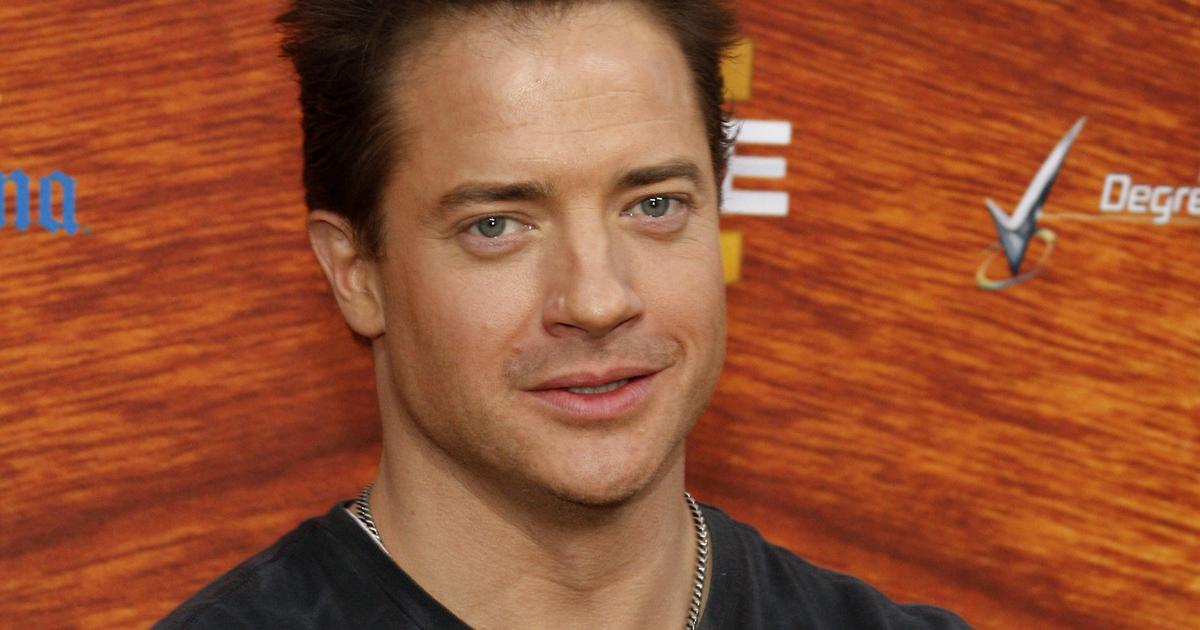 Brendan Fraser received a long standing ovation at the Venice Film Festival this Saturday, September 3, 2022. Come to present his next film The Whale by Darren Aronofsky, in which he plays a morbidly obese man, the star of the film The Mummy has changed a lot!

Everyone remembers the actor in the saga The Mummyfantasy adventure films whose first installment was released in 1999. The handsome boy who was revealed in 1997 in the adaptation of the animated film george of the jungle by the Disney studio, rose to supreme notoriety after playing the character of Rick O’Connell. A role that he will accept to take on for a second, then a third time, in 2002 and 2008, to The Mummy Returns and The Mummy: Tomb of the Dragon Emperor.

If the actor shines on the screen, behind the scenes, the star is at its worst. Already weakened by health problems, Brendan Fraser was sexually assaulted during the summer of 2003 by Philip Berk, former president of the Hollywood Foreign Press Association. “His left hand came up, grabbed my buttocks and one of his fingers touched my perineum. And he started moving it. I felt like a little child. I had a lump in my throat. I felt like I was going to cry” explained in particular the actor in an interview with the magazine QG in 2018. This terrible event will plunge the actor into several long years of depression…

Today, the 53-year-old actor is doing much better and sees his career relaunched with The Whale by Darren Aronofsky, a film which will be released in France in February 2023 and in which he plays the character of Charlie, a man suffering from morbid obesity who lives as a recluse at home.

If the actor used prostheses and makeup to embody his character, he also had to gain a lot of pounds. Kilos accumulated making him totally unrecognizable. Proof this Saturday, September 3, 2022 at the Venice Film Festival. Brendan Fraser appeared there transformed.

Issa Doumbia went from 7XL to XL: the comedian confides in the big health problems that motivated him to lose weight

Laure Manaudou: she reveals a tender snapshot of her little boy aged one and a half