Brad Pitt in a relationship with Emily Ratajkowski? The declarations are multiplying! 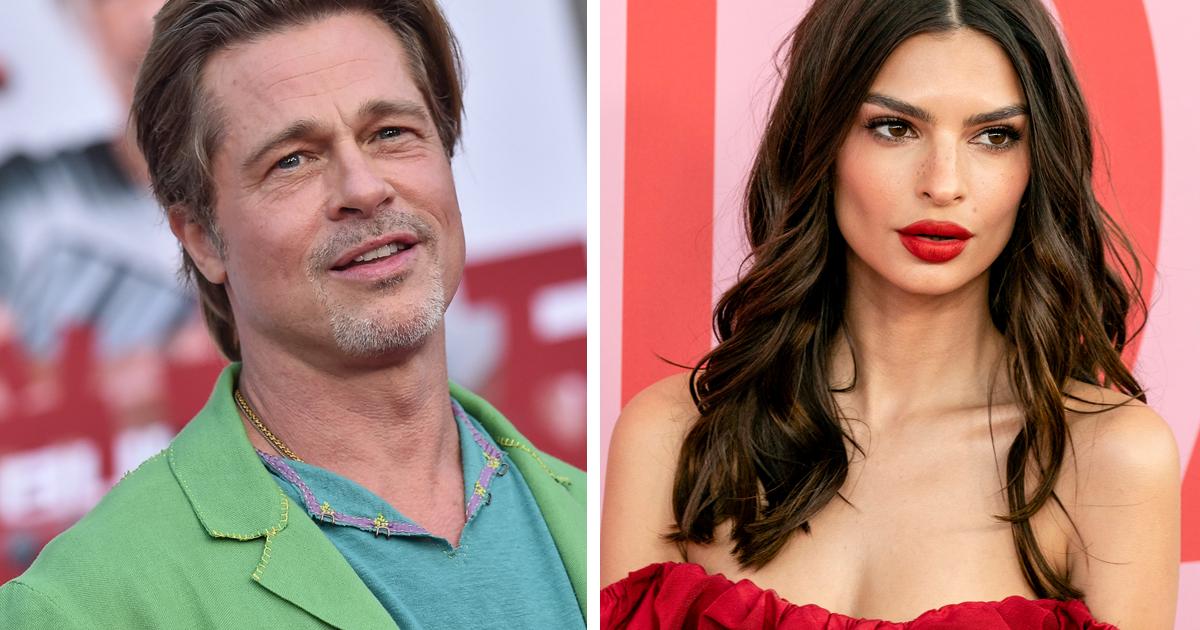 This is the rumor that has panicked the Web in recent days: Brad Pitt and Emily Ratajkowski would be in a relationship!

On the other side of the Atlantic Ocean, it is rumored that the actor of Once Upon a Time… in Hollywood would be increasingly close to Emily Ratajkowski. The actor, who has been single for a few years, and the model, in the midst of divorce proceedings with Sebastian Bear-McClard, would fricoterait together in the greatest discretion…

“He asked her out, and she said yes, she always thought Brad was cute. She thought she had nothing to lose. revealed a witness to OK! Magazine end of August. “People have been speculating about this for a while. Brad is not dating anyone” a source recently told Page Six before adding: “Watch it closely”.

“Brad has been quietly dating for the past two years. He fears that Angelina Jolie will speak ill of him to their children, more than she already has, if he has a serious girlfriend. added another source to the magazine before continuing: “Emily is a hot mom, but Brad knows she has a lot of drama related to her divorce. He’s had enough of his own drama.”.

If Brad Pitt is still in a legal battle against Angelina Jolie, Emily Ratajkowski is in the middle of divorce proceedings with Sebastian Bear-McClard who allegedly cheated on her several times. The two celebrities would then prefer to date in the greatest discretion while waiting to settle their stories with their ex-spouses. For the time being, no official statement has therefore been made by the couple who are already nicknamed “Bratajkowski” Across the Atlantic!

Coolio: the American rapper, known for his hit Gangsta’s Paradise, died at the age of 59