Jean Dujardin invited on the set of the Quotidien program: Internet users completely under the spell of the actor 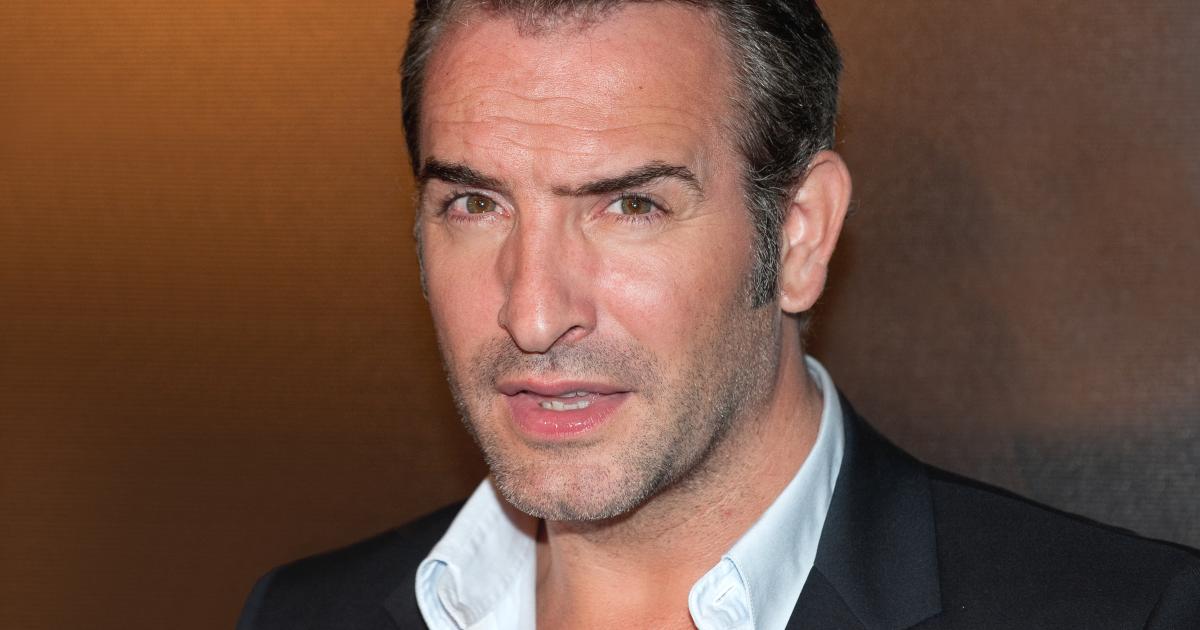 Jean Dujardin was the guest on the set of the show Daily this Wednesday, September 28, 2022 to talk about his new film Novemberin theaters on October 5, 2022. And the least we can say is that the actor did not leave viewers indifferent!

Jean Dujardin was the guest on the set of the show Daily this Wednesday, September 28, 2022 on the occasion of the release of the long-awaited film November, in theaters on October 5. Alongside the director, producer and screenwriter of the film, Cédric Jimenez, the actor spoke about his role as well as the story of the feature film retracing the hunt for the terrorists of the attacks of November 13, 2015.

“The fact that this event is in us, in our flesh, very strangely every day we say to ourselves what am I allowing myself? What do I give or keep? And I swayed each time between these two ideas. I felt very responsible for this project by function” he explained before adding: “I remember François Hollande’s speech which was quite strong, especially when he said that there is reason to be frightened, to be terrified, that this is what terrorists want. All of this resonated with us, and we had to make a film too (…) We met the people from the RAID and the BRI, they tell you what they can also tell you, and it’s quite impressive in cold blood ».

“Fiction protects, there the fact that this event is within us… Each time we say to ourselves what am I allowing myself? I felt very responsible for this project”

Jean Dujardin plays in “November”, a film on the hunt for the terrorists of the November 13 attack.#Daily pic.twitter.com/qafxzXkZVW

A poignant speech for this film which is just as poignant. On Twitter, Internet users hailed the courage of Jean Dujardin for having interpreted this difficult role… They also complimented the charisma and physique of the 50-year-old actor, not leaving them indifferent… “But Jean Dujardin getting older omg. It’s really daddy”, “The Dujardin class”, ” He is too beautiful “, “Really Jean Dujardin there is not a single film where he is not exceptional. Look at this flow”, “The only French actor, whom I find super sexy over the years, is Jean Dujardin! »can we read in particular on the social network.