Brad Pitt accused of having “strangled” and “hit” his children: this new complaint filed by Angelina Jolie 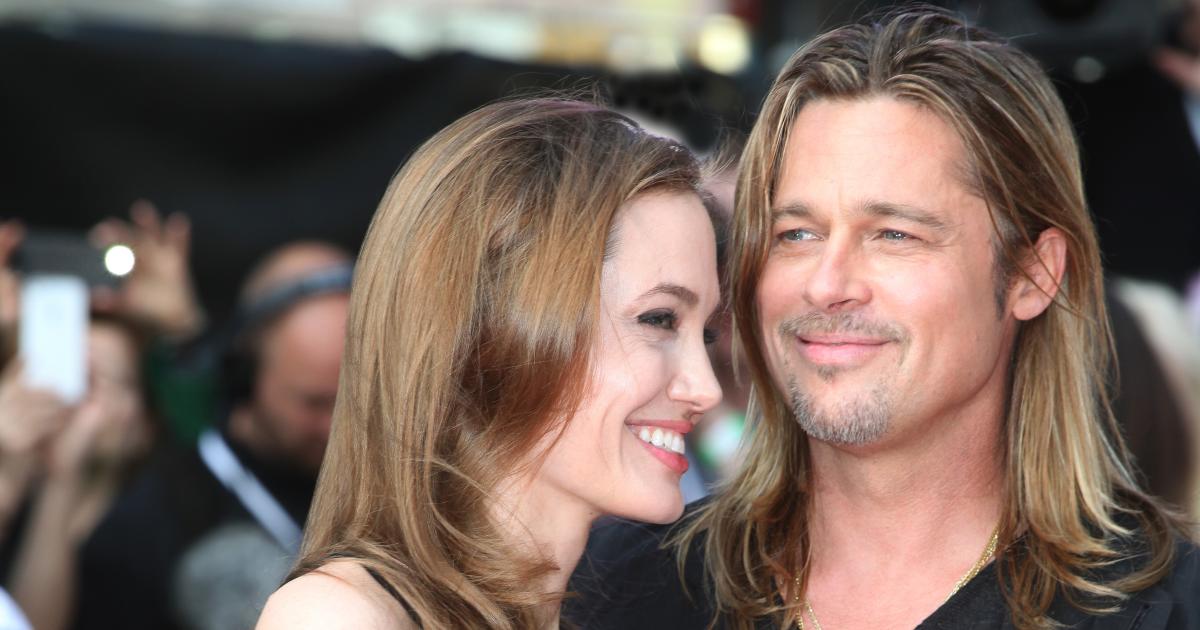 A new complaint from Angelina Jolie was unveiled on Tuesday, October 4 by the American media. The American actress accuses her ex-husband Brad Pitt of physically assaulting two of their children.

Violence on board a private jet

The facts would have occurred on September 14, 2016 while the Pitt-Jolie family was traveling in full aboard a private jet. According to information relayed by the magazine Us WeeklyBrad Pitt, completely drunk, would have gotten into his wife Angelina Jolie and two of their six children.

According to new court documents released by the media New York Times and varietythe American actor would have accused his wife of being “too obsequious” with their children. During their argument, the star of Once Upon a Time… in Hollywood would have “spilled beer” about the actress and “beer and red wine on the children”.

Brad Pitt would have ” caught (Angelina Jolie) by the head and would have “shaken” before “push her against the toilet wall (from the plane) ».

Court documents indicate that the children “would have intervened” and that Brad Pitt would then “strangled one of the children and punched another in the face”. Some of the couple’s children reportedly asked him to stop while others cried.

Brad Pitt was cleared for the first time for this case, but anyway, Angelina Jolie launched divorce proceedings six days after the incident. Since then, the American actor and actress have been fighting a legal battle to obtain custody of their children.

Brad Pitt indicated this Wednesday, October 5, 2022 that these allegations of violence were “completely false” through a press release sent to CNN.