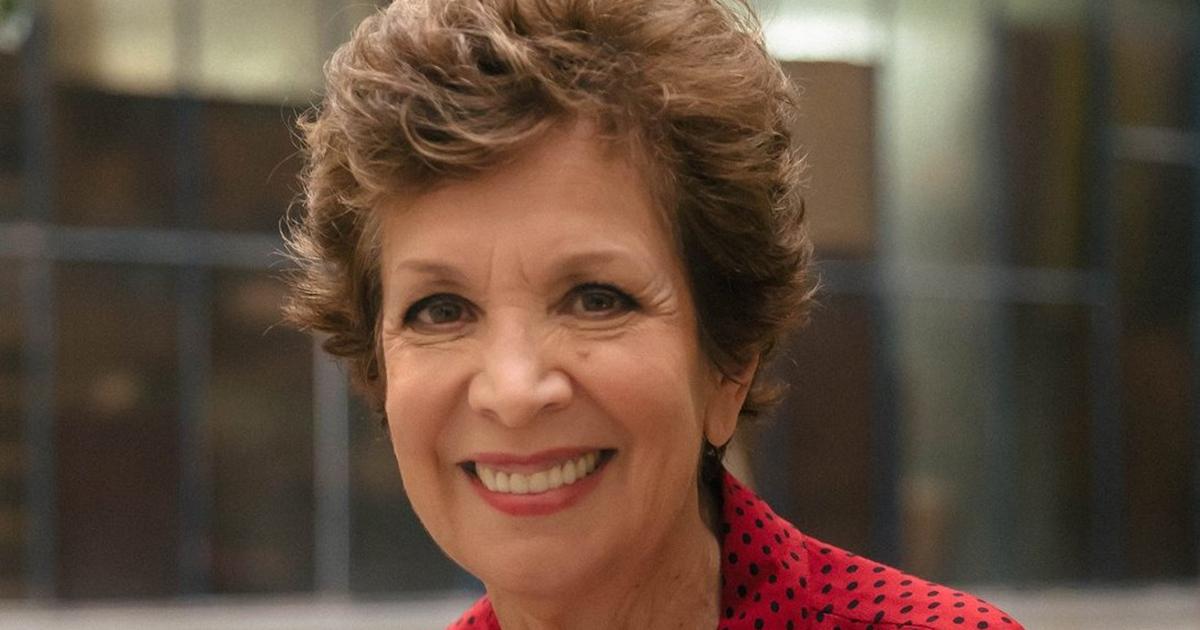 Guest on the set of the show It starts today this Tuesday, October 4, 2022, the husband of Catherine Laborde, Thomas Stern, spoke about the state of health of his wife.

In 2017, Catherine Laborde bid farewell to the presentation of the weather forecast for TF1. “After 28 years of good and loyal service, I am leaving. I’m leaving with the cold, with the weather, but also with all those memories that you have given me over the years (…) You will forget me, not me, I love you” she announced with emotion. The same year, she revealed to be affected by Lewy body disease.

If Catherine Laborde’s sister, Françoise, regularly gives news of her sister, who has retired from media life, the husband of the former weather presenter, Thomas Stern, was the guest on the set of the show It starts today this Tuesday, October 4, 2022.

The opportunity for Thomas Stern to give news of the state of health of his wife. Unreassuring news…

“She comes back and she leaves. She makes this sort of sinusoidal movement between confusion and lucidity. For me, the hardest part is now.” he revealed before adding: “She has entered a phase where she finds it difficult to express herself, that is to say that she understands what is said to her but she has great difficulty in formulating things. So communication becomes extremely difficult.”.

“The fact that language escapes him completely disorients me. It’s as if I myself lost a part of who I am” he confessed, specifying that he tries to “Keep making her laugh”, “the only weapon against despair”.

Brad Pitt accused of having “strangled” and “hit” his children: this new complaint filed by Angelina Jolie