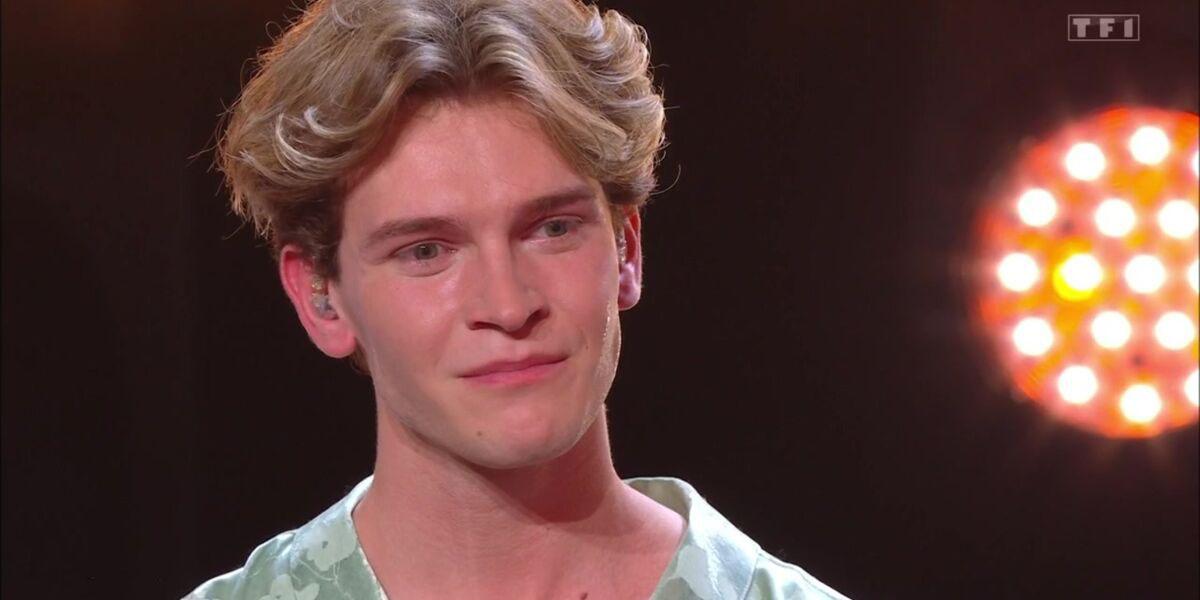 This Saturday, October 29, 2022 took place a new premium of the star Academy on TF1. A new live broadcast during which Louis was severely cropped by Nikos Aliagas…

While the second week of competition ended this weekend, the star Academy launched its third bonus this Saturday, October 29, 2022. A live broadcast during which the 13 students of the new promotion once again tried to stand out from each other by performing hits on the set.

During the evening, Louis proved himself by singing a duet with Santa, the lead singer of the pop-rock group Hyphen Hyphen. And what was his performance! Totally thoroughly in his performance, the student even tried his hand at slam, throwing himself off the stage to land in the audience and (hope) to be caught by the spectators.

At the end of his performance, Louis joined Nikos Aliagas and told him a funny secret… “For information, we had not rehearsed the jump in the public, I was afraid to do a Shy’m! » he launched, alluding to the heavy fall of the singer in concert at Bercy in 2015. To which Nikos Aliagas, visibly embarrassed, replied that anyone could ” fall over “ if the public was not cooperative.

This very awkward stroke of humor from Louis has divided Internet users on social networks. If some were surprised by his statement, others were amused by the situation. “But Louis, there are things that should not be said”, “Listen Louis, make a small tackle to Shy’m compared to his fall humor or not it is not done, he thinks he is who he is! », “MDR Louis the tackle at Shy’m is too much”, “‘I was afraid to do a Shy’m’ Louis I YELL”, “The stray bullet for Shy’m’! »could we read in particular on Twitter.

Vianney happy dad: the singer shares an adorable photo with his 1-year-old son on vacation

Serge Lama in pain: the singer confides in the end of his career