Vianney happy dad: the singer shares an adorable photo with his 1-year-old son on vacation 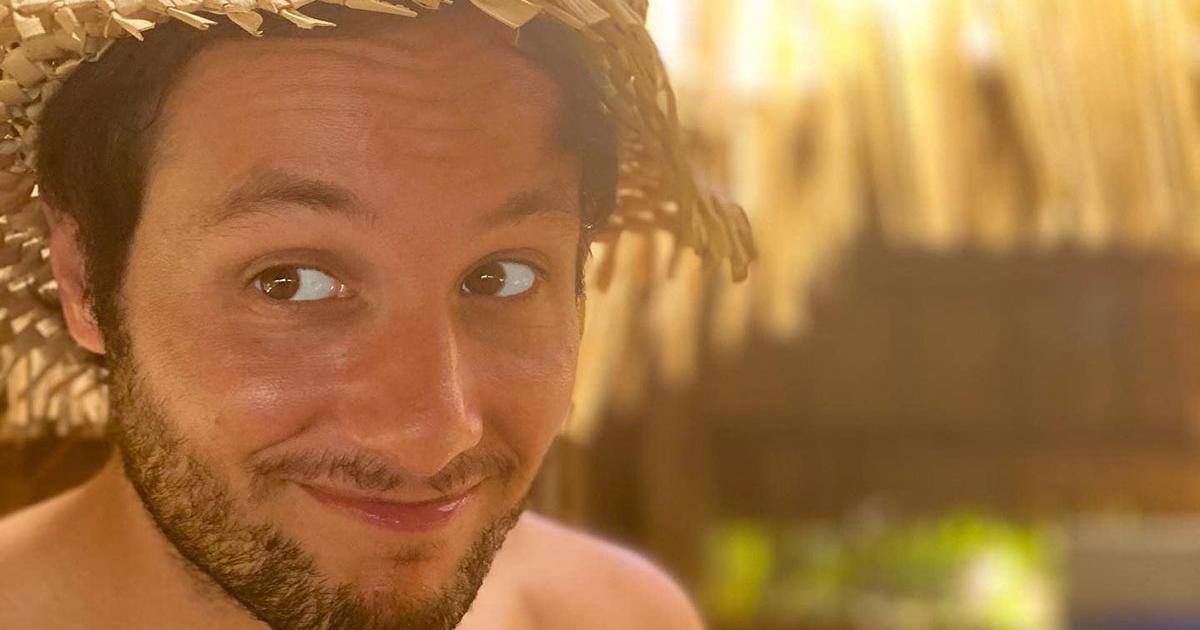 Vianney shared on his Instagram account this Sunday, October 30, 2022 a series of photos from his vacation in the Camargue. In one of the photos, we can discover the singer with his one-year-old son Edgar.

Holidays in the sun

At the end of October, the interpreter of Father in law decided to go to the Camargue to enjoy a few days off with his little family. Holidays under the sun of the South of France which revitalize the singer with a busy schedule. « 1st week of vacation WITHOUT GUITAR for 3 years… I was scared, but it feels good » thus confessed Vianney on his Instagram account this Sunday, October 30, 2022.

On the series of photos that Vianney shared on the famous social network, we discover the artist on a horseback ride, on the beach or in the middle of a walk session. On one of the pictures, we see the singer at the controls of a stroller in which is his son Edgar, who recently celebrated his first birthday. Adorable !

It was in October 2021 that Vianney became the father for the first time of a little Edgar, the fruit of his love with cellist Catherine Robert, with whom he married in 2020.

A few days ago, the singer filled with his fatherhood explained how much becoming a father had changed him, at the microphone of Julie Obispo’s podcast on Airzen radio. “I find that before having a child, you live only for yourself. But we don’t realize it. It’s our personal fulfillment, that’s what’s important (…) But suddenly, as soon as there is a small being, the center of gravity is no longer the same. We are much less self-centered (…) It makes a daily change too. The organization… and then the meaning too. Why we do things. It’s super important now to tell yourself that there’s a little guy behind, who will look at what we’ve done and that he’ll surely be inspired by it.” he revealed.