Heidi Klum as a giant earthworm: the model offers an incredible costume for Halloween 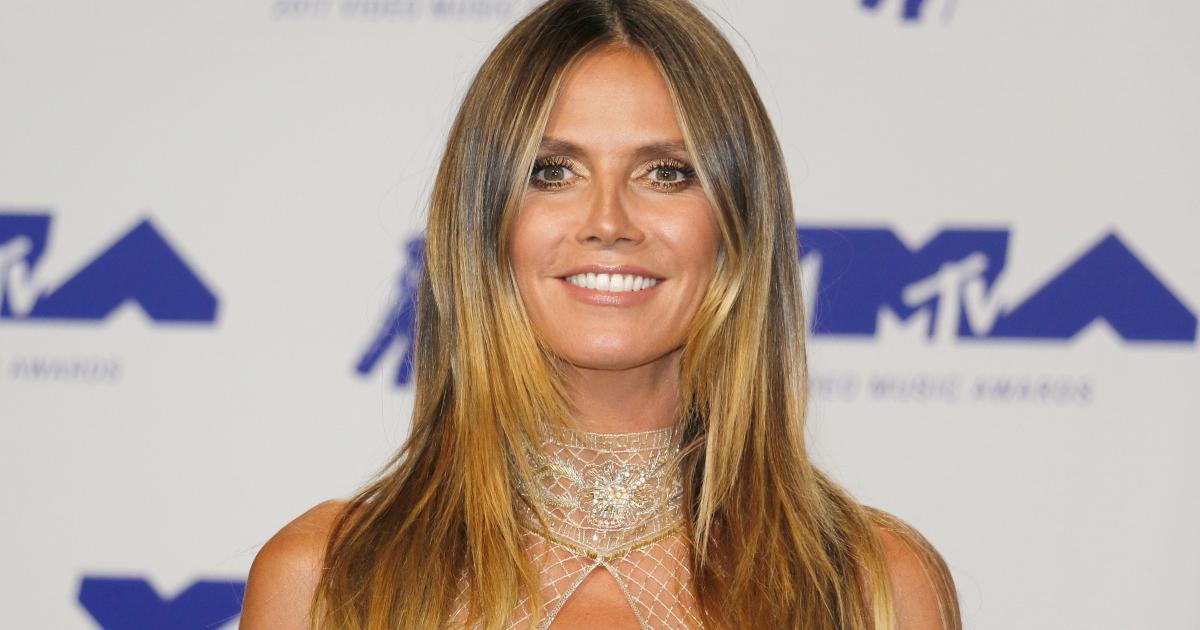 The queen of the Halloween costume, it’s her, Heidi Klum! Once again, the German-American supermodel dazzled her guests at the famous VIP party she organized in New York this Monday, October 31, 2022…

It had been two years since Heidi Klum had not organized her famous Halloween party due to the coronavirus pandemic. Two years where she was able to study and re-study her next costume… and in other words, she went all out!

In New York, this Monday, October 31, 2022, the German-American supermodel caused a sensation on the “blue” carpet of her famous VIP evening dressed as a giant earthworm, yes, a GIANT EARTHWORM!

It was alongside her husband, Tom Kaulitz, who was disguised as a fisherman with a bloody eye out of its socket, that the 49-year-old model took the pose, going so far as to lie down on the ground, as the sticky insect would.

An incredible disguise that in no way tarnishes her reputation as the queen of Halloween costumes… A little earlier in the day, Heidi Klum was also a sensation, but for a completely different reason.

To reveal the stages of her beauty treatment to celebrate the Day of the Dead, the supermodel shared a snapshot on her Instagram account. A photo taken in a bathroom on which she appeared in the simplest device, bare breasts, simply dressed in a light string thong…

Léa (Star Academy): in tears, the candidate confides in her discomfort with Slimane