Jauffrey (Married at first sight) has found love again: he finally reveals the face of his new companion 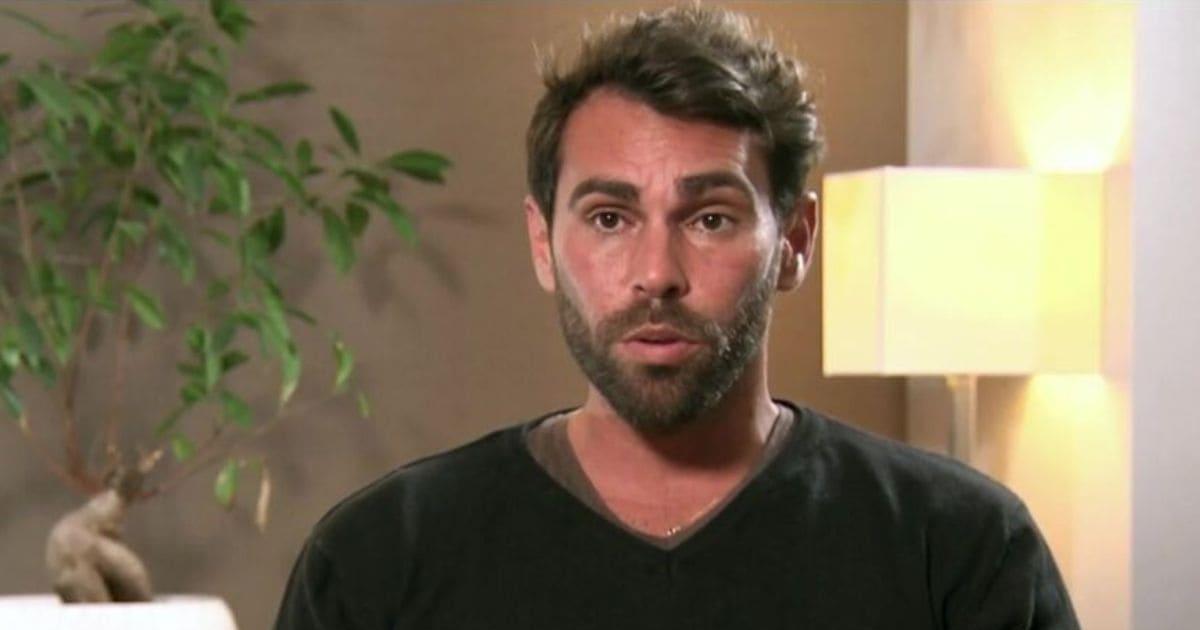 It is on his Instagram account this Sunday, October 30, 2022 that the former candidate for season 6 of Married at first sightJauffrey, shared a photo in which he poses in the arms of his new companion.

On June 20, viewers of Married at first sight learned that Jauffrey and Cyndie, who had united under the eye of the cameras of M6 in season 6 of the program, were in the middle of divorce proceedings. A news long awaited by viewers as the chemistry between the two candidates had not taken place as the broadcasts progressed, despite their union.

If the lifeguard, friend of Frédérick Bousquet and Florent Manaudou, was then single again, he found love in the arms of a charming (another) brunette! On his Instagram account on October 17, the sports coach shared a snapshot in which he appeared from behind alongside a mysterious woman. “Nice evening to you” he had indicated without saying more about the identity of his new companion.

This Sunday, October 30, 2022, the former candidate of Married at first sight has finally revealed the face of this young woman! Still on the famous social network, he has indeed published a photo in which the two lovers pose, in each other’s arms. By tagging the account of his dear and tender, we learn that the latter is called Audrey, that she is ” content creator » and that she is the mother of a ten-year-old boy named Lisandre.

The 5 colors to wear absolutely this fall for a trendy look!