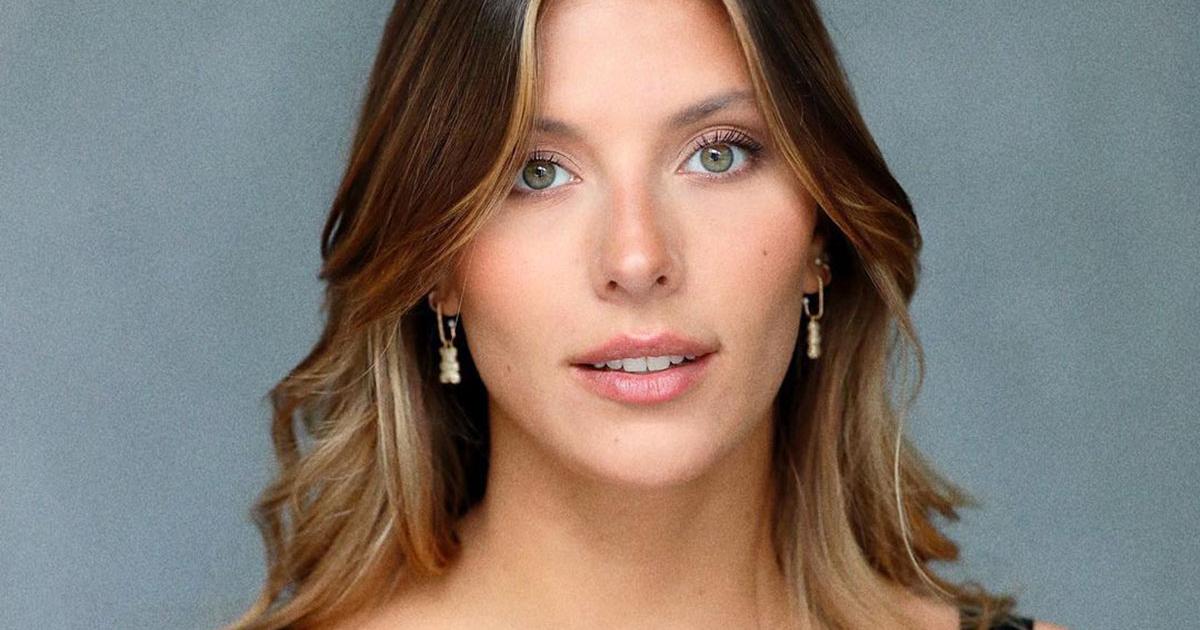 It was on her Instagram account this Tuesday, November 1, 2022 that Camille Cerf revealed to her community on Instagram that she had been the victim of a huge scam.

Definitely, scams are linked for celebrities! After Celine Dion and Fabienne Carat, it is the turn of the former Miss France, Camille Cerf, to have been the victim of fraud with the vital card.

The day after Halloween, this Tuesday, November 1, 2022, the pretty blonde spoke about it in a story on her Instagram account. “Who has just been taken in by a vital card scam? It’s me ! » she wrote before adding: “And 1000 euros bet in the pockets of, I don’t know who… Of course, it’s a public holiday and I don’t have an appointment with my banker until tomorrow… I opposed my card, but I can’t not cancel the transaction. I’m really a buffoon”.

Concerned about the well-being of her community, the former beauty queen then gave further details on the scam she had suffered.

“I received a message from Ameli telling me that I had to redo my vital card. So I went to the site by going to the link. The site was exactly the same, there was even the small padlock (at URL level). I filled in all the information and paid 99 cents to be able to receive the card at home. » she explained in the video before continuing: “Except that this morning, I answered a call from someone who introduced himself as a bank adviser in my current bank who said to me ‘hello, you have been the victim of fraud on the vital card. You made a payment of 99 cents on a fraudulent site pretending to be Ameli’s site. This is not the most serious, following this fraud, two other payments have passed one of 1000 euros and one of 599 euros’ (…) you will have to receive a notification from your bank which asks you to accept the refund of the first and second pairing’. So I accept and I tell myself that it’s too good that I’ve already been reimbursed 1000 euros, that my bank is reactive and there, he says to me, ‘we’re going to move on to the second reimbursement’ and there I read the message and I read that it is a payment and not a refund”.

The former Miss France then questioned the person on the phone who then became more and more aggressive. That’s when she realized she was the victim of a credit card scam…