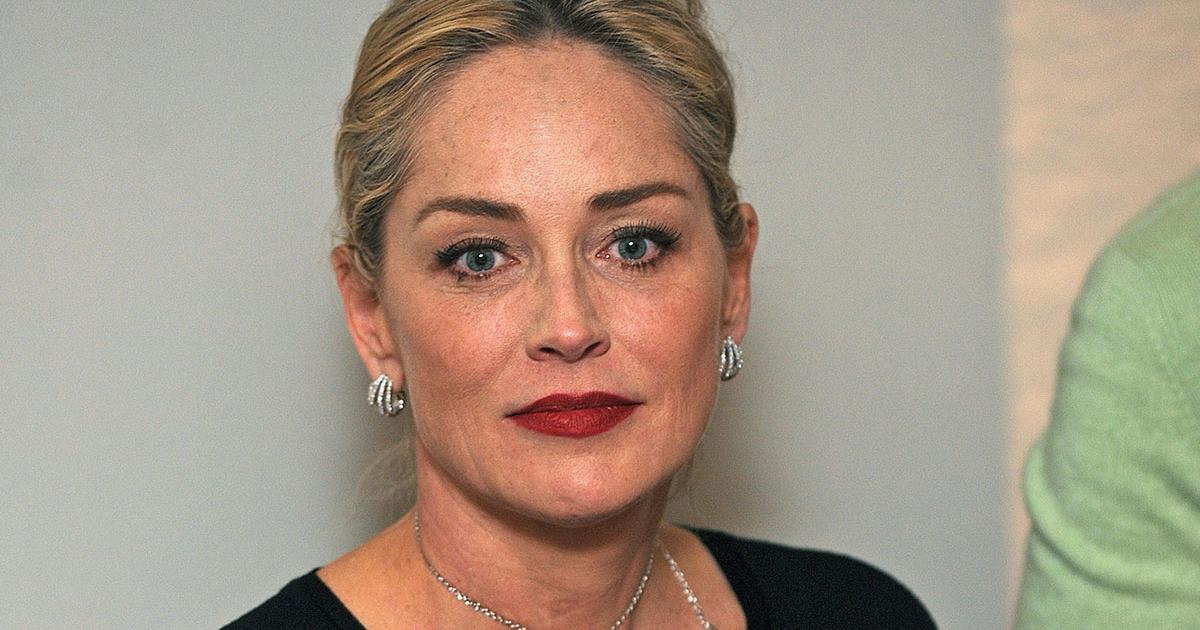 It was on her Twitter account this Wednesday, November 2, 2022 that Sharon Stone announced that she was suffering from cancer, and more specifically from a tumor spotted after a misdiagnosis.

The 64-year-old actress is sick… On her Twitter account this Wednesday, November 2, 2022, Sharon Stone revealed that the doctors had discovered a “large fibroid tumor”a benign tumor in the uterus.

The actress explained that she had first been the victim of a misdiagnosis. It was seeing the pain getting worse that the star decided to seek another medical opinion. And the diagnosis finally came…

“I went for a SECOND OPINION: I have a large fibroid tumor that needs to be removed” she wrote on the social network to the little blue bird before adding: “Ladies in particular: Don’t get carried away. GET A SECOND OPINION. It can save your life”.

In 2001, Sharon Stone suffered a stroke. This time, the actress wants to be reassuring about her state of health. ” Everything is fine “ she said in the statement, explaining that her recovery should take between four and six weeks.

A little later, in another post on Twitter, the actress shared an article published by a law firm specializing in medical errors. According to the title of the article, “Women are more likely to suffer from misdiagnosis than men, studies show”. In the caption, the actress wrote: “Read this girls and vote blue (Democrat) for your lives. You deserve it “.